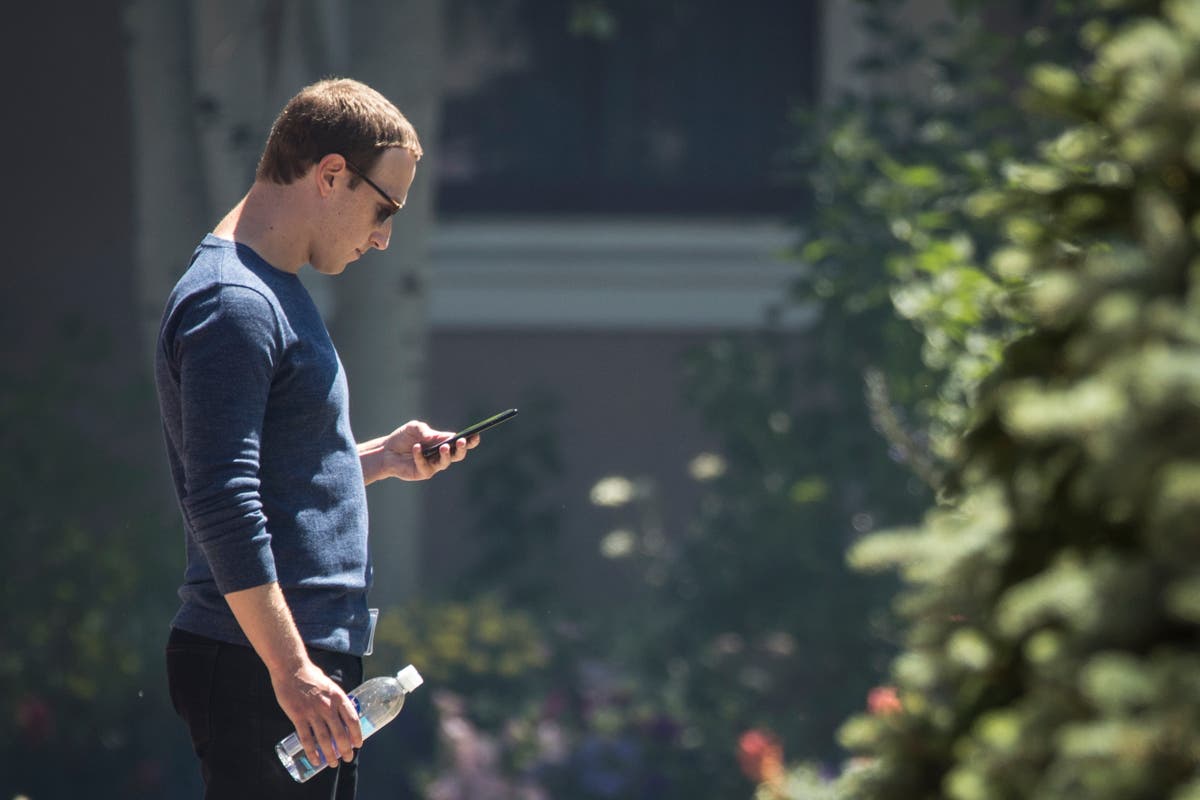 Facebook’s guidelines allow for “public figures” to be targeted in ways that would not be allowed for ordinary users, according to leaked moderation documents – including calling for their deaths.

Public figures are defined by Facebook in a range of ways; it could be people with a large social media following, or coverage in local newspapers, according to internal moderator guidelines seen by The Guardian.

Criticism, even violent criticism, is allowed for these figures “because we want to allow discussion, which often includes critical commentary of people who are featured in the news”, the documents apparently state.

“For public figures, we remove attacks that are severe as well ascertain attacks where the public figure is directly tagged in the post or comment. For private individuals, our protection goes further: we remove content that’s meant to degrade or shame, including, for example, claims about someone’s sexual activity.”

This includes all politicians, whatever the level of government or whether they have been elected, as well as journalists who are employed “to write/speak publicly”.

People with over 100,000 fans or followers on their social media accounts also qualify, as does being mentioned in the news. The rules cover “people who are mentioned in the title, subtitle or preview of 5 or more news articles or media pieces within the last 2 years”, the documents state; children under the age of13 are exempt from this rule.

“We think it’s important to allow critical discussion of politicians and other people in the public eye. But that doesn’t mean we allow people to abuse or harass them on our apps. We remove hate speech and threats of serious harm no matter who the target is, and we’re exploring more ways to protect public figures from harassment”, Facebook said in a statement.

We regularly consult with safety experts, human rights defenders, journalists and activists to get feedback on our policies and make sure they’re in the right place.”

Should a public figure be tagged directly, increasing the likelihood that they would see abusive content, Facebook would define this as intentional harm and remove it. Facebook also removes direct threats of physical harm under its violence and incitement policy.

Those who are “involuntary” public figures  “who are not true celebrities, and who have not engaged with their fame, UNLESS they have been accused of criminal activity” are also exempt, the documents advise. Facebook apparently has a list of these involuntary public figures.

Users can also freely target figures who have died before 1900, as well as fictional characters. Moderators should not take action against phrases such as “Homer Simpson is a bitch”, according to the documents.

Facebook argues that individuals often use figurative speech against public figures – giving the examples of phrases such as “Boris Johnson should just drop dead or resign already” or “just die already Bolsonaro, you are not making it any better for your people”.

Such moderation guidelines have seemingly seen their effects in the real world; Steve Bannon, a former advisor to former president Donald Trump said in a video in November 2020 that FBI Director Christopher Wray and government infectious diseases expert Anthony Fauci should be beheaded for disloyalty.

“While the offenses here, I think, came close to crossing that line, they clearly did not cross the line”, CEO Mark Zuckerberg said in response to questioning on why this did not constitute a ban for Bannon.

‘Xbox Live’ is no more

Fantastic yeasts and where to find them: The science behind sourdough starters