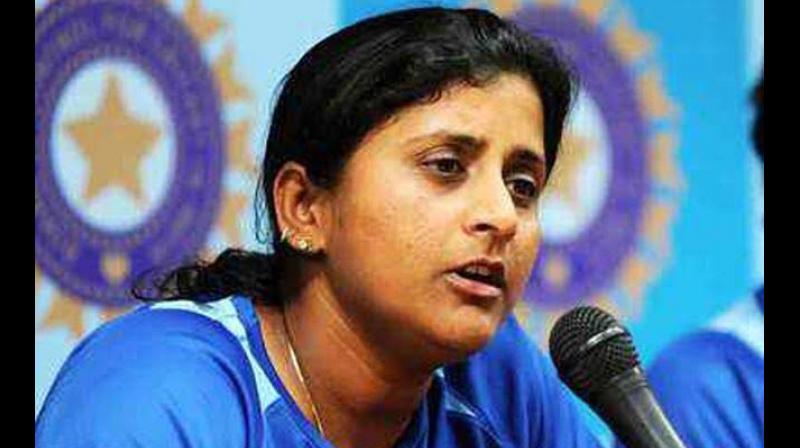 Anju Jain, who played 8 Tests and 65 ODIs for Indian Women's team will be leaving for Ireland soon.

She has been appointed Head Coach of Clontarf Cricket Club in Dublin. "Starting this season, she will be the Director of Coaching for the whole club, Men's Ist XI, women and youth teams", reveals Barry Chambers, the former Ireland Media Manager and the current editor of Cricket Europe.

"Famous Clontarf players of recent times include Trent Johnston and Andre Botha. John Mooney was their Head Coach then Isobel Joyce, sister of Ed. They play at Castle Avenue".

"The most famous Indian Coach here is Bobby Rao of Hyderabad
Hopefully Anju Jain can follow in his footsteps and be as successful as he has been during his 40 years here as player and coach".

"As a coach, the 46-year-old former wicketkeeper Anju holds the equivalent of the ECB Level 3 qualification and has massive experience at state & international levels as well as in development roles. She will be a fantastic role model for all of our youth players and will continue on the excellent work done by Isobel (who will remain on the coaching team at Clontarf) over the past few years", Connor D'Arcy the Cricket Chairman adds.

Anju is the only woman player to have played in four consecutive World Cups.

The former India and Bangladesh women’s coach Anju was the standout candidate and after a rigorous interview process she has been appointed for this post.