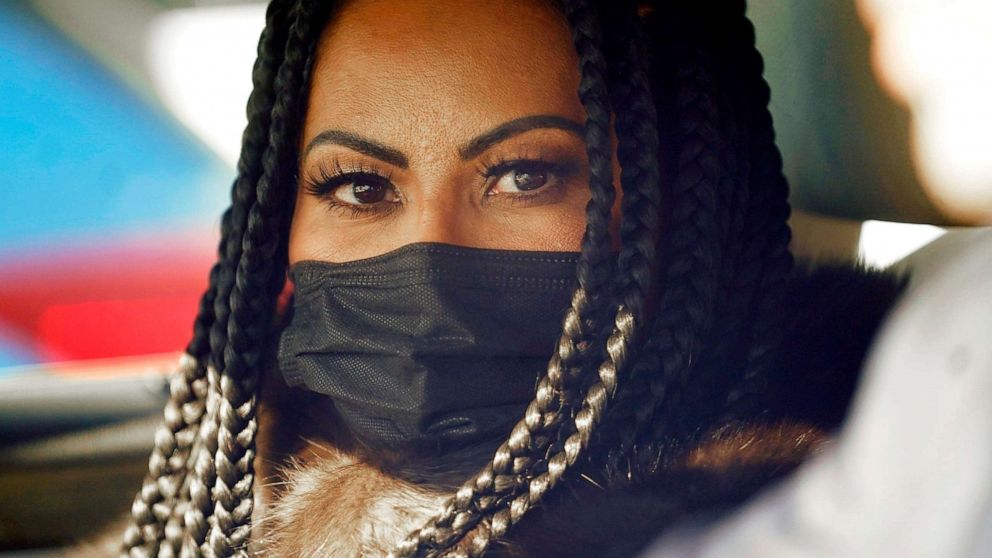 Jennifer Shah, a cast member of “The Real Housewives of Salt Lake City” who’s bragged about spending $50,000 per month, pleaded not guilty on Friday to criminal charges that suggested her lavish life has been funded through fraud.

Shah and her assistant, Stuart Smith, were charged this week with conspiring to engage in a “wide-ranging telemarketing scheme” that federal prosecutors allege defrauded thousands.

Shah and Smith appeared via video conference before a federal judge in Manhattan, where the charges originated.

“How do you plead to the charges of conspiracy to commit wire fraud?” Judge Sidney Stein asked.

“And how do you plead to the charges in count two, conspiracy to commit money laundering?”

Fletcher said Shah has not been forthcoming about her assets and asked that she sign a $1 million personal recognizance bond secured by $250,000 cash or property and two co-signers. The judge agreed.

Shah’s bail package also restricted her transactions to amounts below $5,000. Additionally, she cannot accept credit card charges for anything other than her beauty, fashion and lashes businesses that are unrelated to the alleged telemarketing fraud.

The defense insisted Shah is not a flight risk.

“She is obviously well known,” defense attorney Henry Asbill said. “We don’t believe she has a current passport and certainly won’t apply for one, but we don’t think she could flee anywhere and not be known.”

At first the judge appeared to agree.

“Ms. Shah, I’ve come to learn, is a participant in a popular television show,” Stein said. “Her image is active on social media. I must say it’s unlikely she could disappear somewhere and not be located.”

But the judge concluded Shah is a potential flight risk and limited her travel. She’s also not allowed to have any contact with co-defendants or have anything to do with telemarketing.

“Jennifer Shah is a wife, mother, and lifelong resident of the Salt Lake City area,” Shah’s lawyers, Henry Asbill and Daniel R. Alonso, said in a statement after Shah’s release on bond. “She maintains her innocence of these charges, and is eager to defend herself in a court of law. She puts her faith in the American legal system. Because of the ongoing legal proceedings, we ask that you respect her privacy, and understand she will not provide any further comments.”

Capitol riot suspect wore ‘I Was There’ shirt when arrested