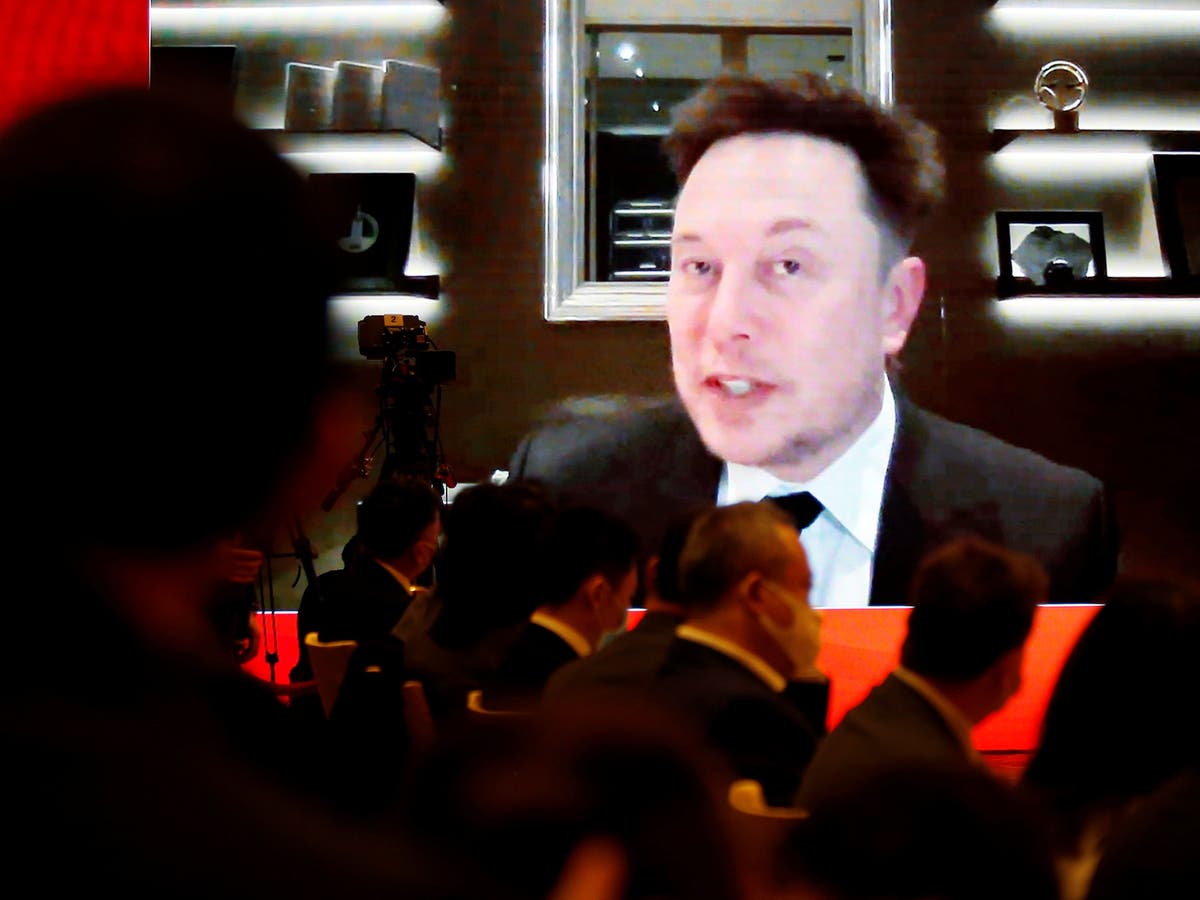 Tesla customers can now buy their cars with bitcoin, Elon Musk has said.

The chief executive – and self-named “Technoking of Tesla” – made the announcement in a tweet posted in the middle of the night US time.

“You can now buy a Tesla with Bitcoin,” he said in one post, going on to clarify that Tesla will be keeping the money received from customers as bitcoin, rather than storing it in a traditional currency like dollars.

“Tesla is using only internal & open source software & operates Bitcoin nodes directly. Bitcoin paid to Tesla will be retained as Bitcoin, not converted to fiat currency,” he said in another. “Pay by Bitcoin capability available outside US later this year.”

Open source software refers to programs where the code is available for others to use and change, which are generally beneficial for security as it means that other programmers can investigate for bugs or security breaches.

A bitcoin node is a computer on the blockchain network that validates transactions, digitally signing the movement of the online currency and meaning that one bitcoin cannot be spent twice. Twitter CEO Jack Dorsey, another supporter of Bitcoin, has also set up a full node, which has the appearance on computers as lines of dates and data.

The news comes after Mr Musk announced his support for the cryptocurrency in January this year, after changing his Twitter bio to “#bitcoin”, alongside its “B” symbol.

One month afterwards, Tesla announced that it had invested $1.5bn into the cryptocurrency – stating outright that it would “begin accepting bitcoin as a form of payment for our products in the near future, subject to applicable laws and initially on a limited basis, which we may or may not liquidate upon receipt.”

Tesla appears to have decided that it will not “liquidate” the bitcoin “upon receipt”, according to Mr Musk’s tweet, which states that the bitcoin would not be converted into traditional currency.

Mr Musk has also promoted other forms of cryptocurrency, including the fringe dogecoin; however, his tweets are now under investigation by the US Securities and Exchange Commission (SEC), the second time such an occurrence has happened to the CEO since he had to settle with the agency in 2018.

However, the use of bitcoin has been met with environmental criticism due to the huge amount of power required to support its underlying network – requiring nearly as much energy as the entire country of Argentina.

According to self-described developer and ecologist Franck Leroy, purchasing a Tesla car in bitcoin is four times worse for the environment due to the cost of mining – the digital equivalent of minting – the digital currency.

One downside of Mr Musk, and Tesla’s, promotion of bitcoin is the rise in cryptocurrency scams. Hackers have raised hundreds of thousands of dollars by posing as Elon Musk on Twitter in order to trick people into sending them bitcoin, with one unfortunate individual losing £407,000 to the fraud.