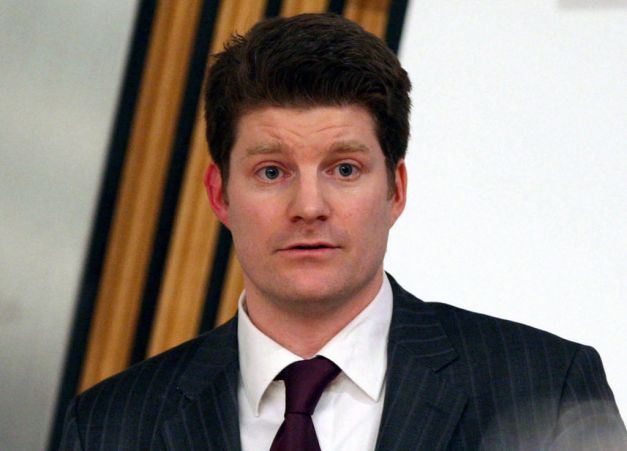 Incoming Celtic chief executive Dominic McKay will join the club later this month after his early exit from the Scottish Rugby Union was confirmed.

Peter Lawwell’s replacement had been due to join the club on July 1 but will work with his predecessor amid a period of major transition at Parkhead.

The SRU confirmed that its chief operating officer would depart on April 16 with its best wishes “following a successful handover of his duties and responsibilities”.

A Celtic statement soon added: “Peter Lawwell continues in his role as chief executive officer and board member until June 30.

“Dom will join the club from April 19, working with Peter and the executive team to ensure a smooth transition, until Dom takes on the role of chief executive officer and board member on July 1.”

The recruitment of Guinness PRO14 chairman McKay from the SRU was originally announced on January 29, when it was also revealed that Lawwell was retiring in the summer after 17 years in the position.

Neil Lennon subsequently left the manager’s role and Celtic have been in talks with Eddie Howe with a view to the former Bournemouth boss taking over from interim boss John Kennedy.

It is unclear whether Howe would take charge immediately or wait until the end of the season before going in.

The Glasgow club are also seeking a director of football and recently announced the departure of Nick Hammond, who was their head of football operations.

The Masters: Sergio Garcia raring to go after missing 2020 Masters due to coronavirus

I am excited to start a new chapter of my life: Gagan Narang