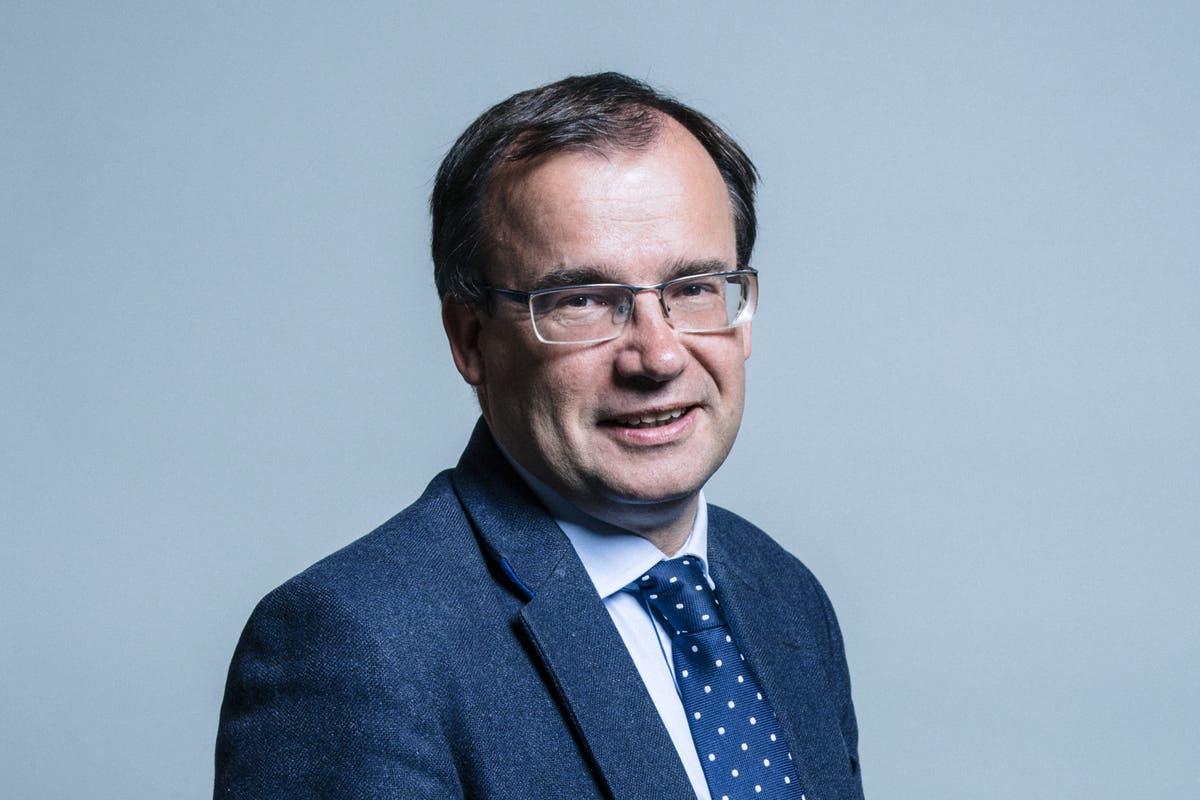 A highly critical parliamentary report has condemned plans to sell one of the UK’s biggest mutual insurers to a US private equity group.

The report by the all-party parliamentary group (APPG) for mutuals said that leaders of Liverpool Victoria Financial Services (LV=) had failed to be open or transparent with owner-members, who will vote on the £530m takeover.

And the group’s chair, former minister Gareth Thomas said that the planned sale to Bain Capital of the 178-year-old firm – set up as the Liverpool Victoria Friendly Society to help poor people in the city pay for their funerals – was “unnecessary, rushed and ill-advised”.

LV= bosses announced plans in December to sell what is now a life and pensions business to Bain – co-founded by former US presidential candidate Mitt Romney – in a deal driven partly by the need to raise capital.

But today’s report said they had failed to disclose how much money is needed or for what purpose, noting that the LV= board declared as recently as 12 months ago that they were very well capitalised. LV= had also raised around £1.5bn through the sale of its general insurance business and on corporate debt markets, it said.

The report argued that the fact that the board concluded a deal with Bain before providing “any meaningful information” to members “appears to show a disregard for the interests of members and a cavalier attitude towards the member governance of the business”.

And it called for proper scrutiny of a sequence of events which has seen LV= convert from a friendly society with assurances about its mutual status, only to be put up for sale less than 12 months later.

It found that, while Bain’s financial interest in the deal was clear and there appears to have been discussions about the future pay of LV=’s chair and chief executive, “the interests of current and future customers of the business will be damaged”.

The report said: “Liverpool Victoria has a proud history of helping ordinary people. The former friendly society, set up 178 years ago to help working-class Liverpool families avoid the stigma of a pauper’s funeral, will have its future determined by a relatively small number of people.

“Regulators and courts will have more say than individual owner-members and the company has ensured that a simple majority of those voting will suffice.”

Mr Thomas said: “The All-Party Parliamentary Group for Mutuals was dismayed to have to conduct this inquiry into the planned demutualisation of LV=.  It is perverse that at a time when mutuality is growing in other parts of the world that this course is being chosen by the UK’s second-largest mutual insurer.

“Our report finds this demutualisation to be unnecessary, rushed and ill-advised. The APPG has members from across the political spectrum and we were unanimous in our findings. The UK already has one of the smallest mutual insurance sectors in comparison to many of our international competitors. The completion of this transaction is regrettable and only exacerbates that trend.”

A spokesman for LV= said:“We have always been clear to our members that the strategic review and subsequent proposed transaction with Bain Capital has been solely driven by their long-term interests. At all times this has been the absolute driving force and guiding principle behind any decision made or action taken at LV=.

“We are disappointed by the report and we have always recognised the importance of equipping our 1.25 million members with all of the information they need to help them make an informed decision in advance of the vote and this continues to remain our absolute priority.”

The spokesman added: “We have been clear that the business, while well capitalised, requires significant further investment to compete in an increasingly competitive market. This investment would need to come from our existing capital, and this creates an inherent tension between balancing the requirement to invest for the future success of the business while providing meaningful returns to with-profits policyholders.

“We continue to passionately believe that we have secured the best possible outcome for members and our confidence in the future of LV= under Bain Capital’s ownership remains unswerving.”

Explainer: Calls for global minimum corporation tax and where it leaves Ireland