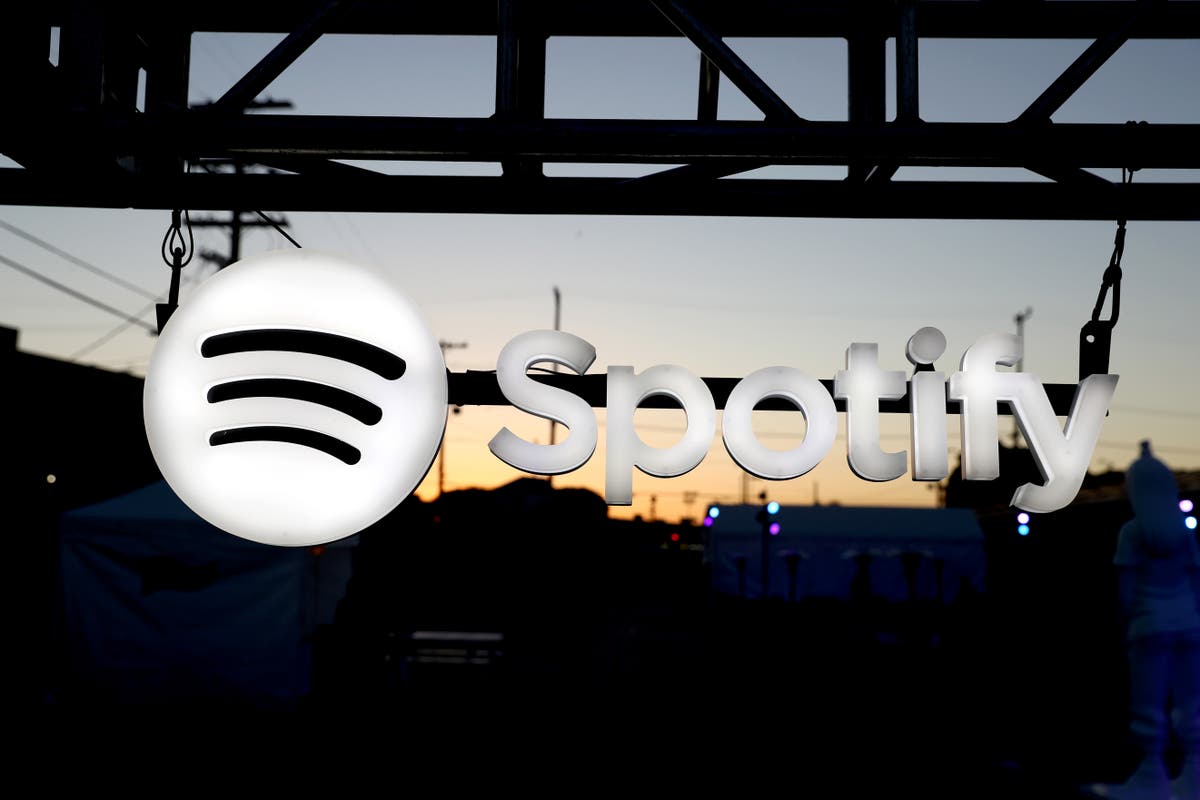 Spotify has announced a new design for its desktop app and its web player, bringing with it a cleaner design and more controls.

As the music streaming company explains in a blog post, the first change is to the Search bar: in a small design update, that has now been moved to the left hand side of the navigation panel.

Listeners’ profile pages have also been updated, and now include top artists and tracks, while activating a ‘radio session’ – Spotify’s term for algorithmic streaming based on the music similar to a particular artist – has now been moved under the “…” menu for easier discovery.

Playlists management received a refresh, with users now able to write descriptions, upload images, and drag and drop tracks into existing playlists. A second, embedded search bar, has been added as well, meaning it easier to quickly add songs (or podcasts) into a list.

While the music streaming company has made the new design public today, it might not be available yet; Spotify says that it is “rolling out globally over the coming weeks”.

New desktop designs are not the only change that Spotify is making to its platform. In February, it announced a ‘Hi-Fi’ tier for music streaming in a greater resolution, making it more competitive against Tidal, Deezer, and Amazon Music – all of which already have high-resolution services.

The new tier will be coming to select markets later in 2021 but details about specifically when, as well as prices, are yet to come. While it will undoubtedly be a premium service, Spotify has expressed concerns about raising the base price of its service as it could push people towards music piracy.

Behind the scenes, Spotify patented a new algorithm for its app that would use speech recognition to determine a user’s mood – happy, angry, afraid, sad, or neutral – and recommend music based on that data.

“What is needed is an entirely different approach to collecting taste attributes of a user”, Spotify’s patent reads, so that human activity is “at least partially eliminated”.