China and Taiwan tensions could get 'ugly' says expert

The statement released on Friday, declares that the democratically ruled island’s military “won’t stand a chance” if chose to annex the island by force. The threats come as the Chinese military, the People’s Liberation Army (PLA), committed a wave of incursions into air and naval territory.

Global Times reported: “The PLA exercises are not only warnings, but also show real capabilities and pragmatically practicing reunifying the island, if it comes to that.”

China has also directed its ire at Taiwan over the recent computerised war game simulations that the country is conducting this week in order to prepare for a potential Chinese invasion.

The PLA has been particularly bold in recent weeks as they sent an aircraft carrier – the Liaoning – accompanied by a fleet of five other vessels towards the Pacific through the tactical waterway connecting Taiwan with Japan. 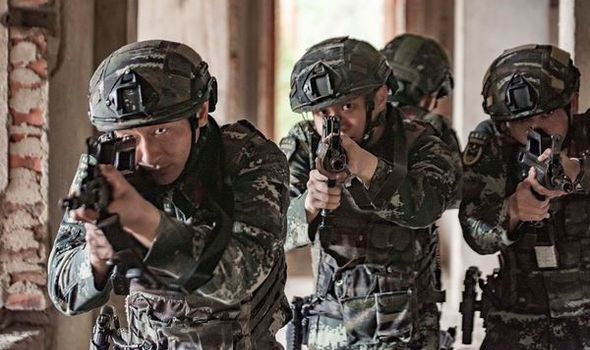 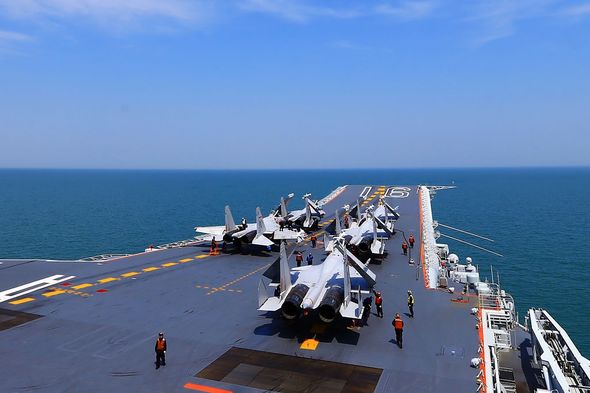 The US has been slowly increasing its support for Taiwan’s autonomy with a recent official visit to the country by an ambassador which China met with threats and warnings.

On Wednesday, the USS John McCain transited international waters in the Taiwan Strait as part of a “freedom of navigation operation” to contest China’s claims in the South China Sea over which it has claimed 90 percent as part of its territory.

John Kirby, a spokesman for the Pentagon said: “We don’t conduct Freedom of Navigation Operations around the world to respond to some specific event or the specific action of another country. 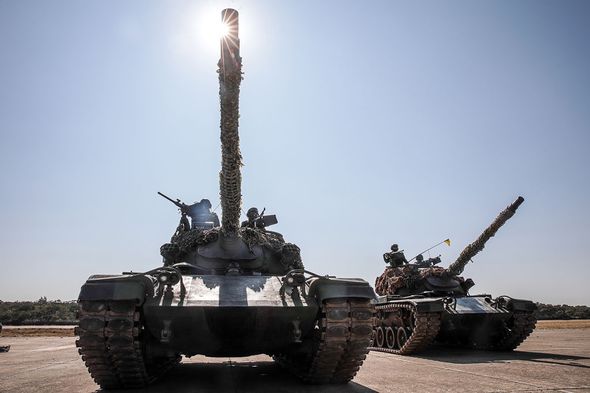 “We conduct Freedom of Navigation Operations around the world to send a message about how strongly we believe in international law and in the freedom that all nations have to sail, operate and fly in accordance with that international law.

“Freedom of the seas doesn’t just exist for fish and icebergs and that’s the purpose of conducting these operations, to reinforce that notion.”

Head of Taiwan’s Coast Guard Lee Chung-wei said if the drones approached the island, they would be shot down. 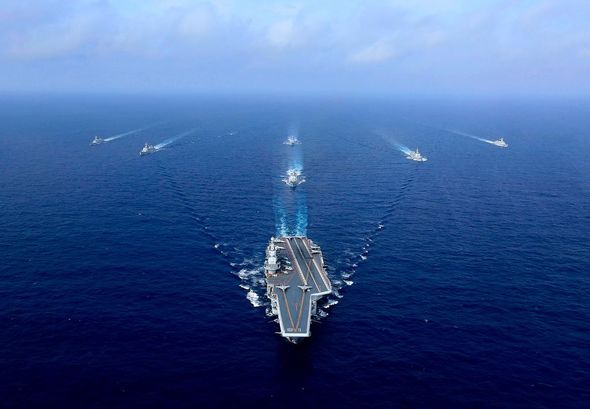 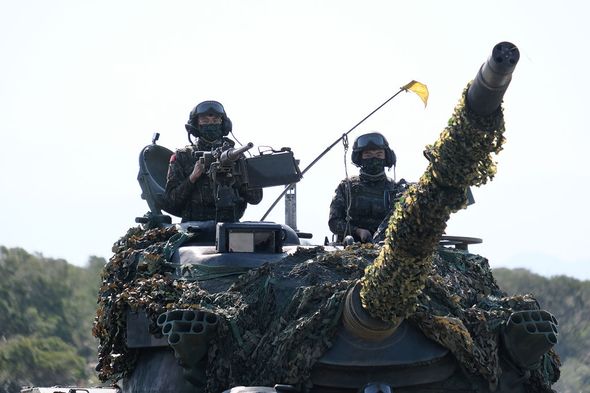 He said: “After it enters it will be handled under the rules.

“If we need to open fire, we open fire.”