The group, based in villages on the island of Tanna which is part of the remote island nation of Vanuatu revered the Duke of Edinburgh and believed him to be a reincarnation of an ancient warrior who left the island to fight a war. The heavily spiritual group in Yaohnanen and surrounding villages felt the leader of the fighters would return to the islands with a rich white wife.

The 5.2 magnitude earthquake struck near the island which occurred at 3:15 pm local time.

The earthquake occurred at an intermediate depth of 96 km near Isangel, Tafea Province and residents of Tanna felt minor shakes.

Following the Duke’s death, Kirk Huffman, an authority on what is known as the Prince Philip Movement on the Island, told the Daily Telegraph: “I imagine there will be some ritual wailing, some special dances.

“There will be a focus on the men drinking kava (an infusion made from the root of a pepper plant) – it is the key to opening the door to the intangible world. 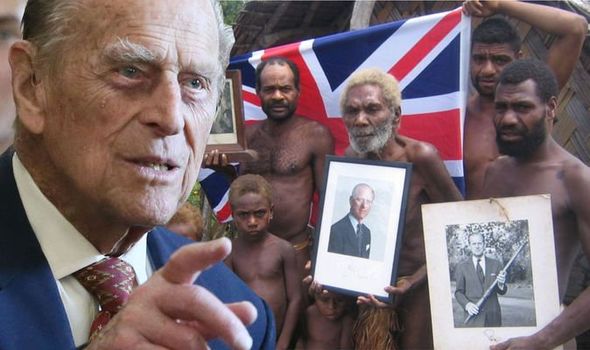 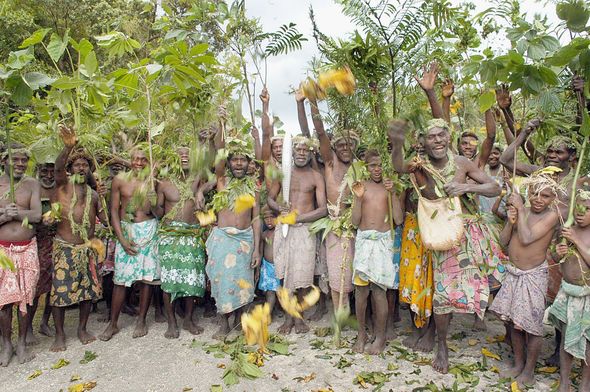 “On Tanna it is not drunk as a means of getting drunk. It connects the material world with the non-material world.”

He added the islanders could continue their beliefs with Prince Charles, who most recently visited Vanuatu in 2018.

There, the Prince of Wales met Jimmy Joseph, from the village of Yaohnanen, during a tour of the country, formerly known as the New Hebrides.

The prince warmly shook Mr Joseph’s hand as he was presented with a gift. 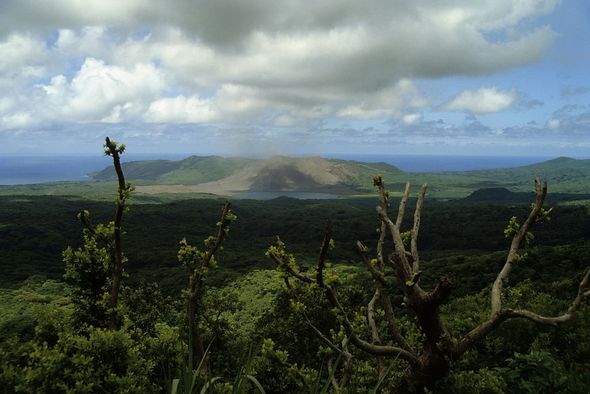 Mr Joseph said: “I gave him a walking stick for his father made by the hands of the Prince Philip Movement.

“I told him a lot of people in the movement have now died but there are some still living.

“The prince said he would deliver the message personally.”

Elsewhere in the South Pacific and Oceania, tributes came flooding in following the death of the Duke of Edinburgh yesterday morning at Windsor Castle. 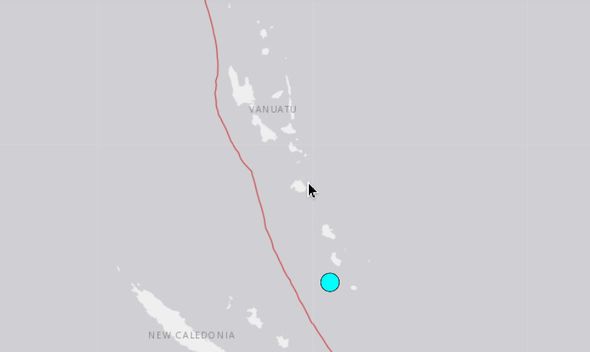 Jacinda Arden, Prime Minister of New Zealand, said: “Prince Philip will be fondly remembered for the encouragement he gave to so many young New Zealanders through The Duke of Edinburgh’s Hillary Award.

“In over fifty years of The Award in New Zealand, thousands of young people have completed life-changing challenges through the programme.”

“While your strength and stay, your Majesty, may now have passed, Jenny and I pray that you will find great comfort in your faith, in your family, at this time,” he said. “But we also, your Majesty, say to you as a Commonwealth, let us also now be your strength and stay as you continue to endure, as you continue to serve so loyally and so faithfully, as you have done over so many generations.”

He added: “She has been there for us over such a long time, let us be there now for you, your Majesty, and allow us to send our love to you on this, I’m sure, one of your most sad of days.”

In a statement, Mr Bainimarama said he will never forget the stories his parents told him of Prince Philip’s visit to Fiji in 1953 and his warm embrace of our islands in the years that followed.

Who’s who in the British royal family