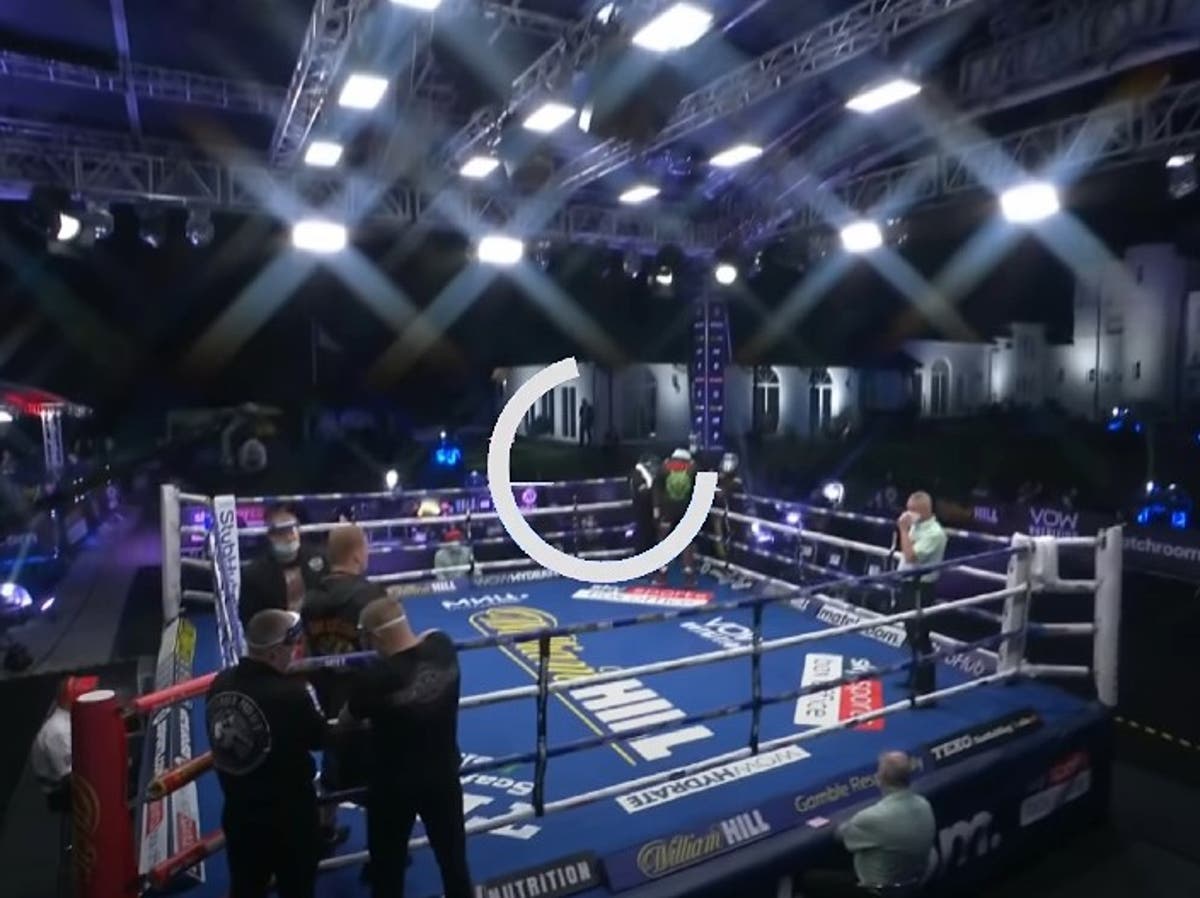 British heavyweight Dillian Whyte will meet Russian Alexander Povetkin for the second time in seven months on Saturday, in a highly-anticipated rematch dubbed the “Rumble on the Rock”.

The Gibraltar clash will be broadcast live on Sky Sports Box Office at around 10.30pm, depending on the length of earlier bouts on the card, however the £19.95 fee has prompted warnings that illegal online streams will once again plague the event.

Similar to other high-profile fights with a pay-per-view fee, there is expected to be a huge proliferation of streams that offer people free ways to watch the fight online.

Key words associated with the fight, together with phrases like “free stream” also lead users of popular search engines to websites hosting the fight illegally. A recent study by Synamedia found that a majority of sports fans actually watch pirated content rather than pay for the official broadcast.

Police and regulators have previously targeted the pirates that are broadcasting illegal content through streaming boxes, or hosting websites with links to free live streams.

However recently there has been a shift towards targeting the consumers as well.

FACT, the UK’s leading intellectual property protection organisation, has been working alongside police to warn people watching pirated streams that they are breaking the law.

Last September, thousands of subscribers to an illegal streaming service (GE Hosting) were sent cease and desist letters that warned them that illegally streaming content carries a maximum sentence of five years’ imprisonment.

“The situation has so far been more around an educational message saying that this is crime, don’t do it,” Kieron Sharp, CEO of FACT and former Detective Constable with the Metropolitan police, told The Independent.

“The police looked at the customer database and sent out a message to let them know they’re doing something illegal and need to stop.”

Mr Sharp said he was unaware of the police taking further action, or of people being prosecuted simply for watching illegal streams, but said that “it will happen” at some point.

“Somebody is going to be made an example of, and they will think it’s absolutely unfair because they’re being picked on when everyone else who’s a consumer as well is getting away with it,” he said.

“But it will happen, I can absolutely guarantee it. And it’s going to be a shock to consumers when that sort of thing does start happening.”

How to see Worm ‘supermoon’ this weekend