According to reports, police were forced to enter the resort, after a man shot multiple rounds in his hotel room on Saturday evening. Police were called to the Kahala Resort and Hotel at 6pm local time following reports of the incident. At this stage, it is unclear if there have been any injuries following the incident.

Pictures on social media show staff and residents gathered in the ballroom as the police enter the complex.

“We ran away from the hotel.”

It is thought the man behind the shooting is part of the military. 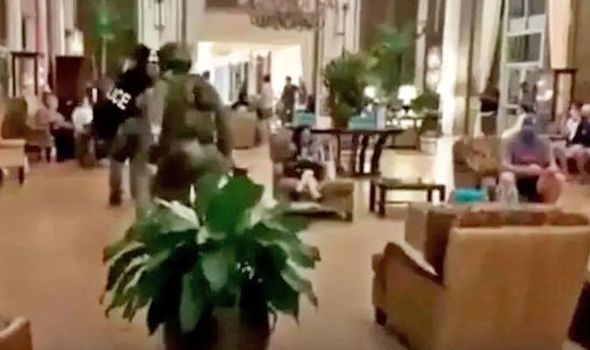 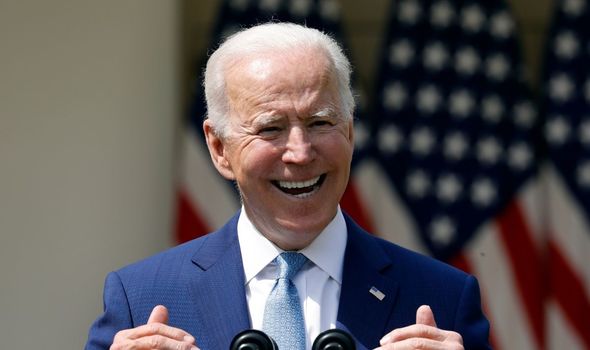 Early reports stated three staff members had been outside the room when the man fired through his door.

A statement from the hotel said: “This evening, an individual with a firearm barricaded himself in one of the guest rooms at The Kahala.

“Our security personnel and law enforcement have evacuated guests and employees from the immediate area and everyone is sheltering in place.”

It is thought the suspect is on his own in the room. 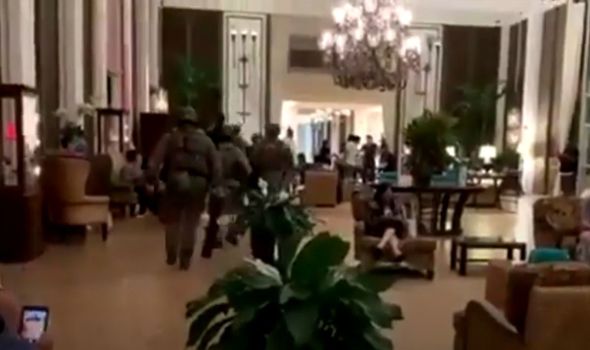 One resident at the scene, posted videos allegedly inside the lobby of the hotel as the police deal with the incident.

She said: “I’m in the lobby of Kahala Resort in Honolulu for the past 30min and there have been reports of a mentally ill person with a gun.

“We are thankfully fine but feeling such sadness that we’re experiencing this fear only a month after Colorado and Georgia.

“Stairways and elevators are locked. 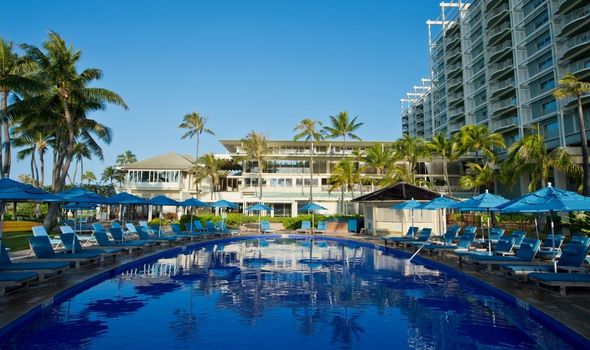 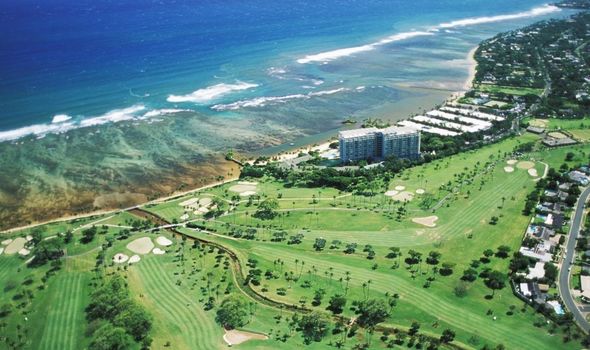 “Change of police to HPD.”Another resident at the hotel said: “Pray for my mom and the employees of the Kahala hotel.”There is a gunman on the loose in the hotel & both her and her husband are on lockdown in their separate departments.”I’m praying that no one gets hurt.”

The shooting comes as Joe Biden attempts to tackle the issue across the US.

He labelled the issue as an “epidemic” across the country as he attempts to bring forward new measures to stop the crisis. 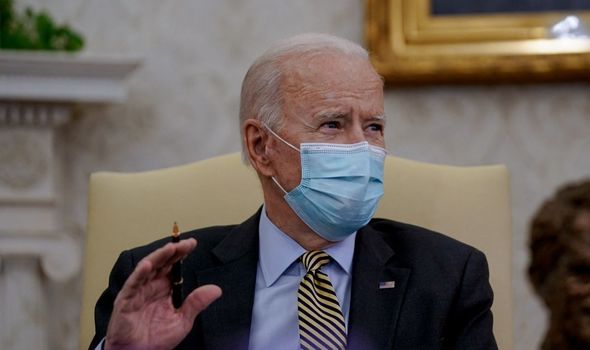 Mr Biden will bring in new measures via an executive order, meaning he does not need the approval of Congress.

He said: “Gun violence in this country is an epidemic, and it’s an international embarrassment.”

One dead and five wounded in stabbing at Vancouver library; suspect in custody