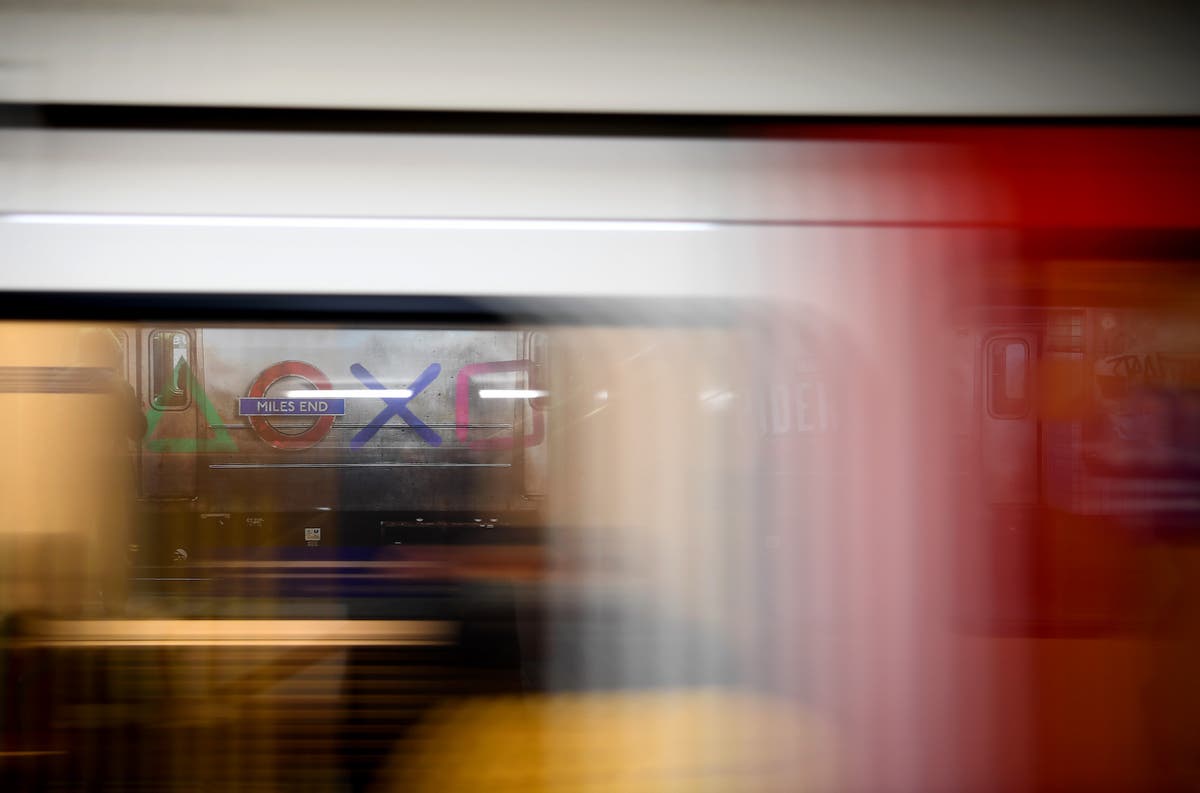 Sony has cut off access to an old version of the PlayStation web store, as it focuses on the PS5 and PS4.

Last year, Sony released a new version of its web store, which cut off support for older consoles: the PlayStation 3, PSP and Vita. But fans were still able to access the old version through a specific link, which among other features still included games for those consoles.

Now that old version has been dropped entirely, with users instead shown an error page that indicates the page is not online at all.

It means that users will not be able to buy digital versions of games for those consoles as they have in the past, as well as losing access to the associated features.

The new version of the web store continues to be available as normal, but only includes games for the PlayStation 5 and 4.

The old version of the web store had also been a favourite among some fans who did not even want older games, since it had a simpler design and was quicker to use.

But it also comes amid reports that Sony will be cutting off support for those consoles more widely, triggering a debate over how the company will preserve the legacy of its older games.

Rumours have suggested that the company could also remove the stores from the devices themselves this summer, meaning there will be no easy way of getting hold of older games digitally. But such a decision would be unusual, not least because new games continue to be released for the PS Vita.

Those reports have sparked discussion of how Sony should keep its legacy of old games available, as the consoles that they were played on pass into history. Because they are among the first consoles to make games readily available digitally – as opposed to on discs or other physical storage – removing them from the store could quickly make them very difficult to access for anyone keen on retracing gaming history.

Satellites are a much bigger problem than we thought, astronomers say