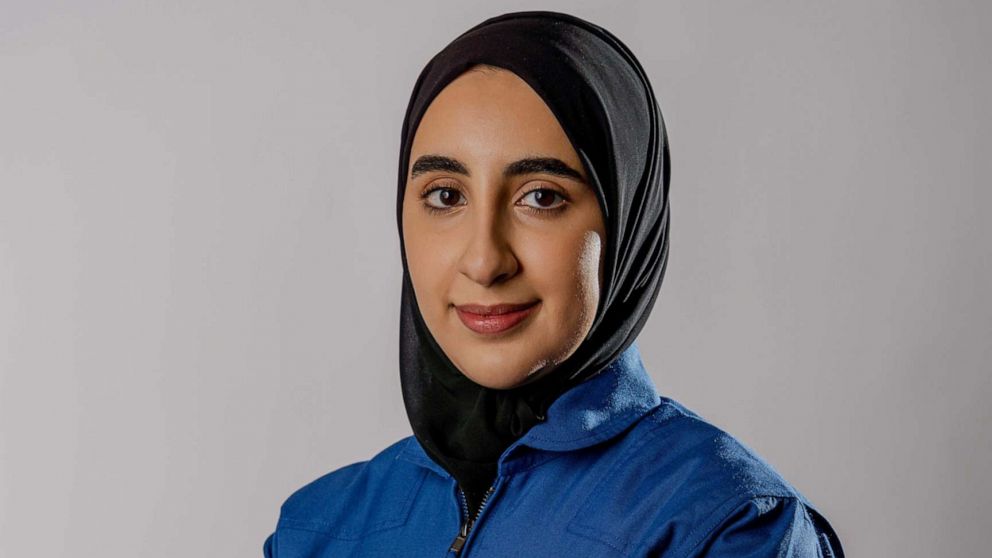 The United Arab Emirates named mechanical engineering graduate Nora AlMatrooshi as the first Arab female astronaut, a selection that she described as an “unforgettable moment.”

AlMatrooshi was picked from more than 4,000 candidates to be part of the UAE’s ambitious space program, Sheikh Mohammed bin Rashid Al Maktoum, the ruler of Dubai and the country’s prime minister, said on Twitter.

“We announce the first Arab female astronaut, among two new astronauts … to be trained with NASA for future space exploration missions,” he said.

AlMatrooshi and Mohammad AlMulla, who was also selected in the UAE’s Astronaut Program, will head to Texas to undergo training at NASA’s Johnson Space Center.

The Mohammed Bin Rashid Space Centre said space has been AlMatrooshi’s “passion since childhood.” The 27-year-old, who holds a bachelor’s degree in mechanical engineering, currently works at the UAE’s National Petroleum Construction Company.

“The nation gave me unforgettable moments today. I aim to work hard to script historical moments and achievements that will be etched forever in the memory of our people,” an elated AlMatrooshi said on Twitter.

She also said she drew inspiration from Hazzaa Al-Mansoori, who became the UAE’s first astronaut in 2019, spending eight days on the International Space Station.

In February, the UAE became the first Arab country and the fifth in the world to reach Mars after launching its “Hope Probe” spacecraft into the orbit of the red planet.

The country also set ambitious targets to land on the moon in 2024 and establish human settlement in Mars by 2117.