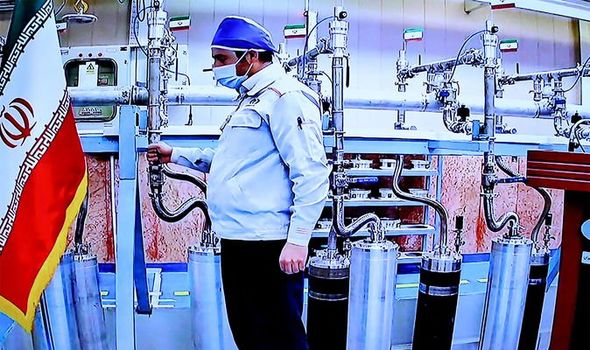 Israel’s head of defence issued a statement which local reporters believe show the country is involved in the cyber-attack which damaged Natanz’ electrical grid.

Mr Kochavi said: “The IDF’s operations in the Middle East are not hidden from the eyes of the enemy.

“They are watching us, seeing (our) abilities and weighing their steps with caution.”

He added, while paying tribute to Israel’s fallen soldiers, the country “will continue to act, combining power and discretion, determination and responsibility – all of this to guarantee the security of the State of Israel”. 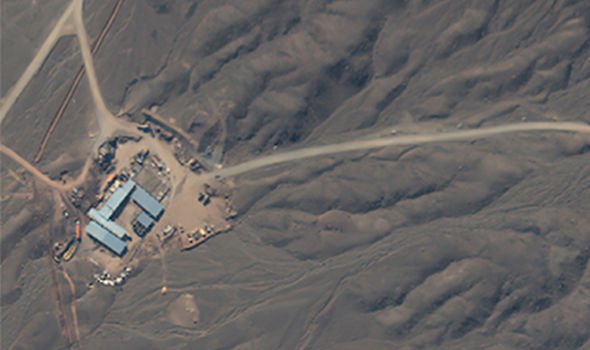 No country has confirmed they carried out a cyber-attack against Iran’s Natanz facility.

Israeli media outlets have also uniformly suggested their country was behind the attack on the Natanz facility.

The Israeli Government imposed no censorship restrictions on the incident, and public radio outlets suggested the Mossad intelligence agency played a key role in the attack.

Amos Harel, journalist at Haaretz, said: “On the basis of past media reports, one can infer that this was caused by an Israeli cyberattack.”

He said: “The action this morning against Natanz enrichment site shows the defeat of those who oppose our country’s nuclear and political development and the significant gains of our nuclear industry.”

Mr Salehi then pledged to “seriously improve” his nation’s nuclear technology while working to lift international sanctions and urged the international community and the International Atomic Energy Agency (IAEA) to take action against the perpetrators of the attack.

He added: “While condemning this desperate move, the Islamic Republic of Iran emphasises the need for a confrontation by the international bodies and the (International Atomic Energy Agency) against this nuclear terrorism.”