The US Coast Guard and several other vessels responded to the incident in the Gulf of Mexico after the 81-metre boat overturned. It is not clear precisely how many people were on board, though local media reports suggest possibly 18 people.

The Coast Guard also announced a search plane had been deployed to assist in rescue efforts.

The large vessel capsized during a severe storm near Grand Isle on Tuesday evening.

Winds measuring around 75mph were recorded during the storm and current conditions are still poor.

Petty Officer Jonathan Lally, a spokesman for the US Coast Guard, said his agency received reports of “multiple vessels hit”. 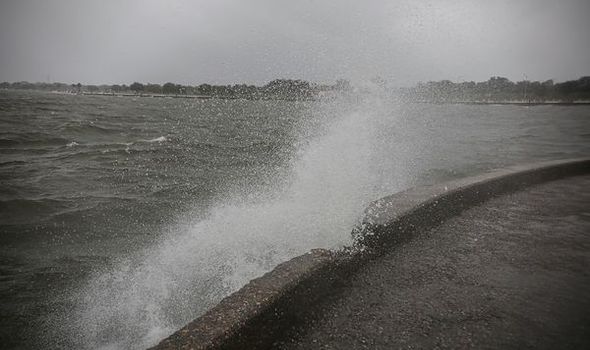 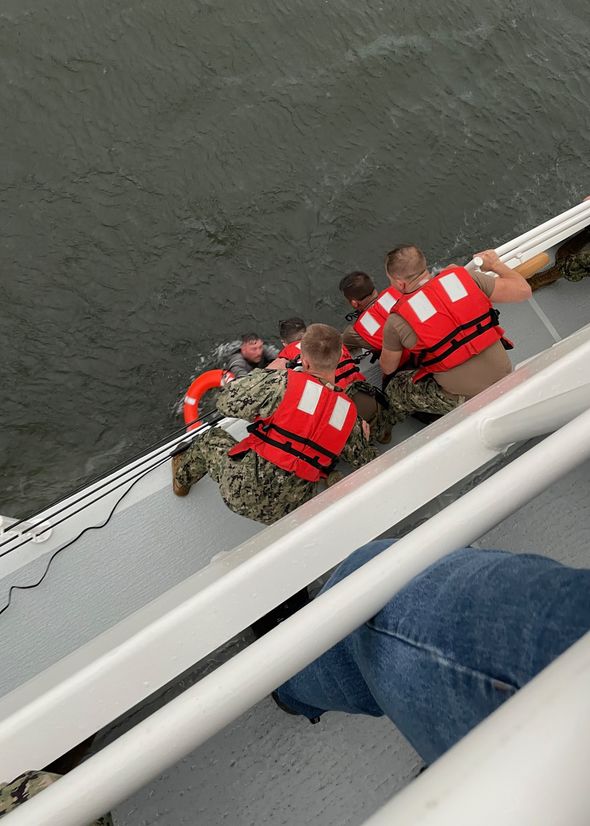 The US Coast Guard announced they have currently rescued six people from the capsized vessel.

Petty Officer Lally said in a statement on Tuesday night that they were “still searching for more people.”

Bruce Simon, posted a couple of videos of the storm on Facebook saying: “I’ve NEVER Heard soo many MAYDAY calls in my life!” 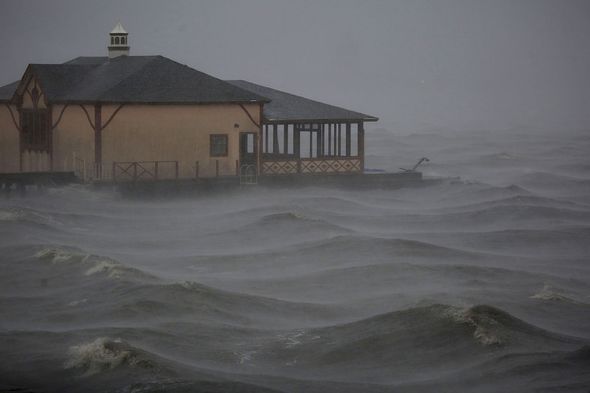 The service said: “Do not enter or cross flowing water or water of unknown depth.”

They also issued a wind advisory and warned that trees could be blown down and power outages may occur.

In a statement, the Coast Guard announced that a vessel had arrived at the scene within 30 minutes and rescued one person from the capsized vessel. 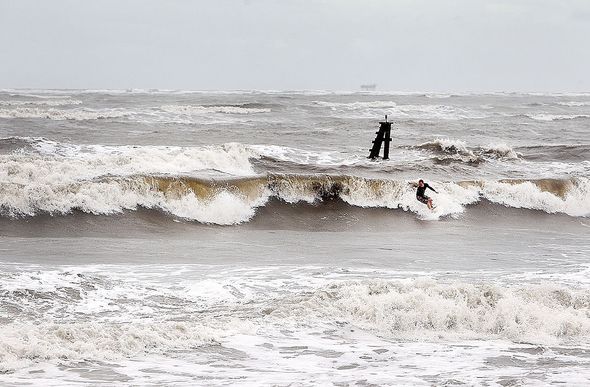 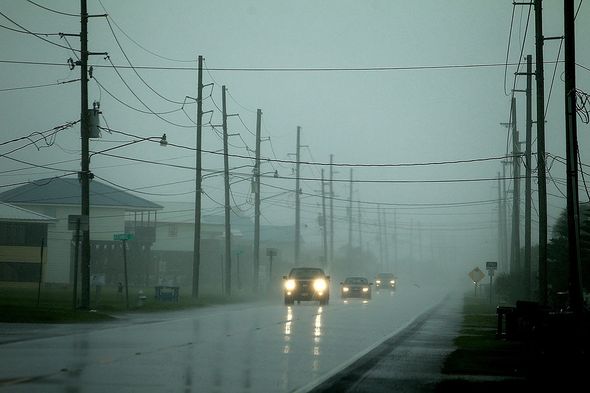 So far, two USCG vessels, a helicopter and airplane together with four #good Samaritan’ ships are searching for survivors.

Joe Biden erupts at Germany over Russia deal as sanctions threatened: ‘We will stop it!’