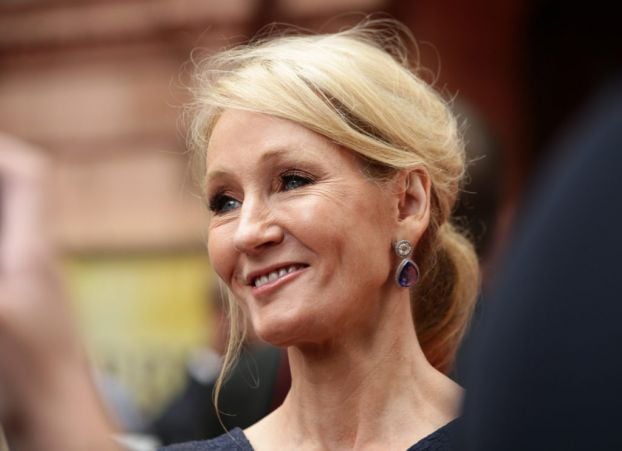 JK Rowling has a new book coming this autumn – a children’s story with all new characters.

Scholastic announced that The Christmas Pig, the story of a boy named Jack and a beloved toy (Dur Pig) which goes missing, will be released worldwide on October 12.

“But Christmas Eve is a night for miracles and lost causes, a night when all things can come to life … even toys,” according to Scholastic.

“And Jack’s newest toy – the Christmas Pig (DP’s replacement) – has a daring plan: Together they’ll embark on a magical journey to seek something lost, and to save the best friend Jack has ever known.”

Rowling is best known for her Harry Potter fantasy series, but has also published detective novels under the pen name JK Galbraith and such children’s works as The Ickabog.

Her new book will be illustrated by Jim Field.