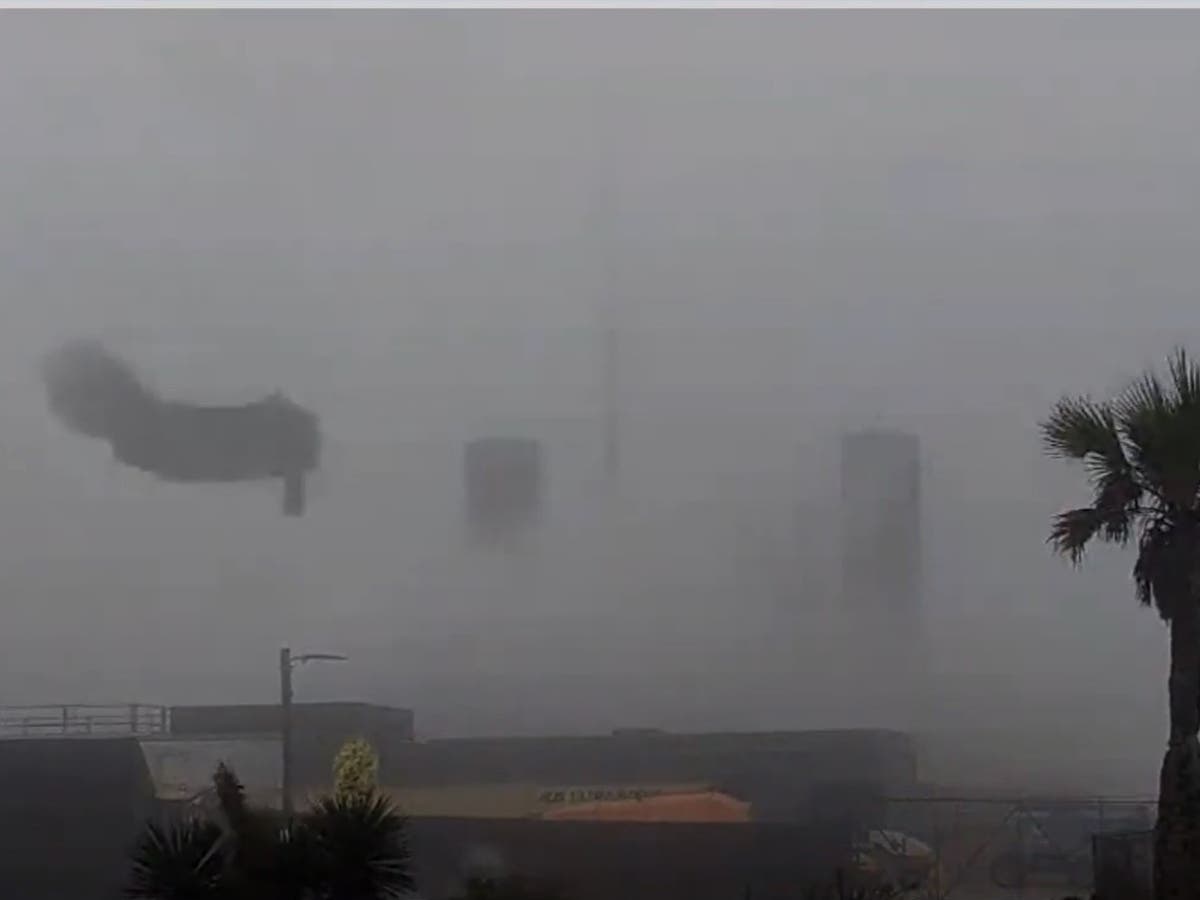 Elon Musk has apparently confirmed that SpaceX’s Starship has been destroyed.

The company had hoped to conduct a successful test of the Mars-bound spacecraft that would see it take off before coming back down to safely land.

But in the middle of that test, SpaceX cut the live stream with little explanation. Videos taken nearby suggested that the Starship – the latest version, numbered SN11 – had been destroyed.

“A high production rate solves many ills,” Mr Musk first tweeted, apparently in reference to the fact that SpaceX manufactures a number of Starships so they can move on quickly from tests, even if they are destroyed.

“At least the crater is in the right place!” he then posted, seemingly confirming what appeared to be a large explosion, and suggesting that it had not caused critical damage as it did.

In a more detailed tweet, he said that “something significant” had happened to bring about the problems – but that it was not clear what that problem was.

“Looks like engine 2 had issues on ascent & didn’t reach operating chamber pressure during landing burn, but, in theory, it wasn’t needed,” he wrote.

“Something significant happened shortly after landing burn start. Should know what it was once we can examine the bits later today.”

As Mr Musk referenced, SpaceX has built a host of different versions of the Starship, two of which have been destroyed in previous tests. The latest problem represents a step back from the previous version, given that it had successfully landed on the launchpad – and then exploded after.

But upcoming versions of the Starship – which will begin at SN15 – already have a number of improvements built-in that could stop similar explosions happening in the future.

“SN15 rolls to launch pad in a few days,” Mr Musk wrote in another tweet. “It has hundreds of design improvements across structures, avionics/software & engine.

“Hopefully, one of those improvements covers this problem. If not, then retrofit will add a few more days.”