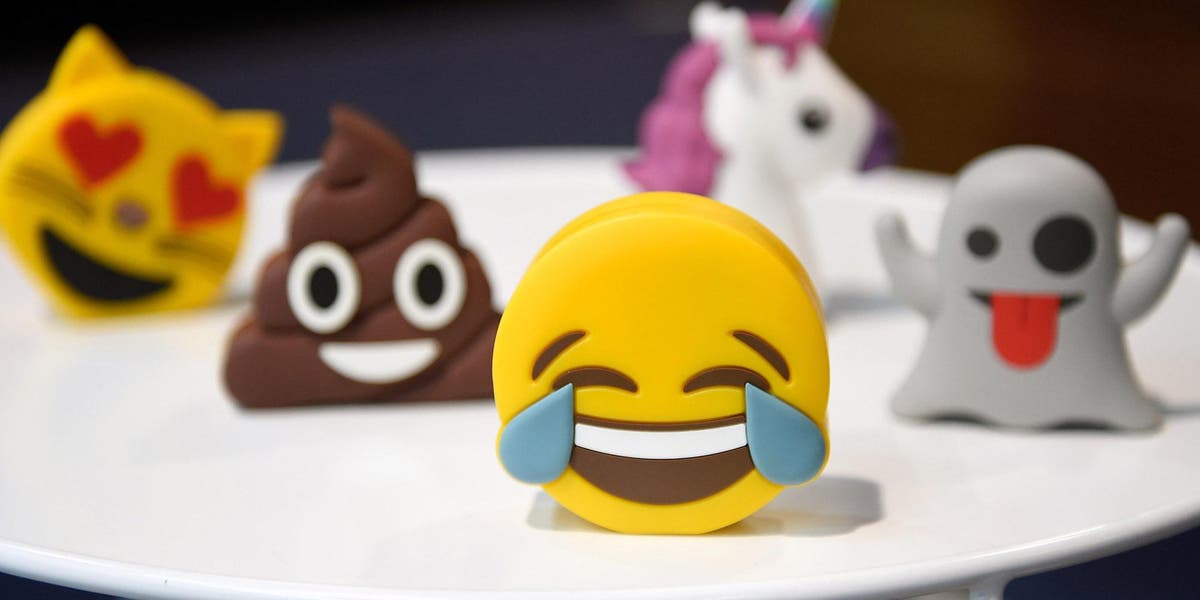 The cry-laughing emoji is no longer Twitter’s most popular, according to experts, as the much-maligned face continues to decline.

Instead, the more straightforwardly laughing face has taken its place, in what appears to have been a change driven by generational changes as well as a campaign against the obnoxiousness of the cry-laughing face.

Emojipedia – the pre-eminent chroniclers of emoji and their use – showed that the “loudly crying face” had taken the top spot last month, after the cry-laughing face continued a decline that has been ongoing for years.

Analysis shows 😂 Face with Tears of Joy declining 📉 in use on Twitter since 2019.

(Emojipedia’s data focuses on Twitter, which represents an easier way of studying the rise and fall of particular emoji; private messaging apps by their nature are not so easily tracked. But Twitter may also skew older, suggesting that the fortunes of the cry-laughing emoji are even less healthy than they seem.)

The cry-laughing emoji has been derided for some time. In 2016, an article in The Guardian described it as having “broad, cackling grin and the perfomatively prominent tears of mirth” and said that it was being used mostly to gloat about other people’s misfortune.

In recent times, however, it has become even more unpopular. Recent articles pointed to an increasing vilification on TikTok; an article last month in CNN read “sorry, milennials” and warned that it wasn’t “cool anymore”.

But Emojipedia’s data shows that the change in the most popular emoji is at least as much due to the rise of the loudly crying face as it is the decline of the laughing and crying one.

Emojipedia’s blogpost and announcement pointed out that the switch had happened at a time of global anguish, and that the decline of the cry-laughing face appears to accelerate from March 2020, which is the same time the World Health Organisation declared the global pandemic.

But it also noted that the “loudly crying” face is not as distressed as it might appear. It has come to be used as a laughing face in its own right, in addition to being used by people who overcome with positive emotions as well as negative ones.

The two emoji are together by far the most popular. The third most-popular face – the “pleading” face, or 🥺 – is used just over half as much.

Fourth-placed is “rolling on the floor laughing”, or 🤣, which is ostensibly similar to the cry-laughing one but has not seem the same kind of decline in recent times. Its usage has remained largely stable in recent years, and it is the success of the pleading face that saw it move into the third.

The rest of the top 10 most used emoji include a number of heart-based ones: not only the heart itself, but two faces surrounded by hearts, too.

The full data and a rundown of the trends can be read at Emojipedia.