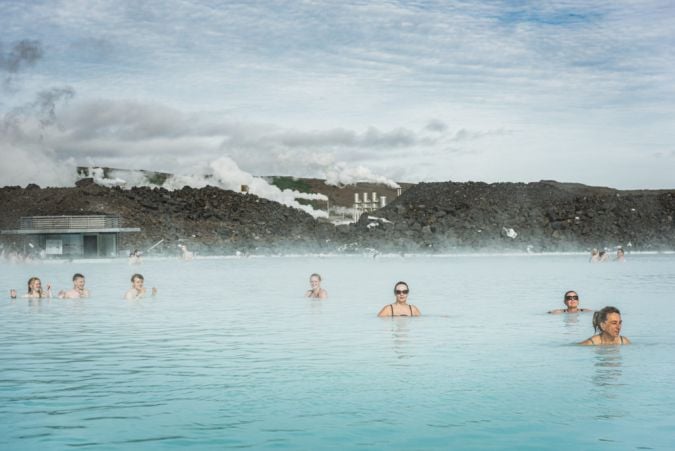 Swimmers in a blue lagoon

The overall awards winner has been named as British documentary photographer Craig Easton. His series Bank Top – collaborated on with writer and academic Abdul Aziz Hafiz – considers the “representation and misrepresentation of communities in northern England”, particularly the Bank Top neighbourhood in Blackburn.

A raft of 10 category winners – covering the likes of sport, landscape and environment – were also crowned. This is our pick of the stunning images…

1. Craig Easton has been named overall photographer of the year for his series Bank Top

2. Anas Alkharboutli won the Sport category for his series Sport and Fun Instead of War and Fear

3. Coenraad Heinz Torlage was awarded Student Photographer of the Year 2021

5. Vito Fusco won the Documentary Projects category for for his series The Killing Daisy

7. Mark Hamilton Gruchy won the Creative category for his series The Moon Revisited

9. Tomáš Vocelka succeeded in the Architecture & Design round, with his series Eternal Hunting Grounds

The Wild West period of the pandemic