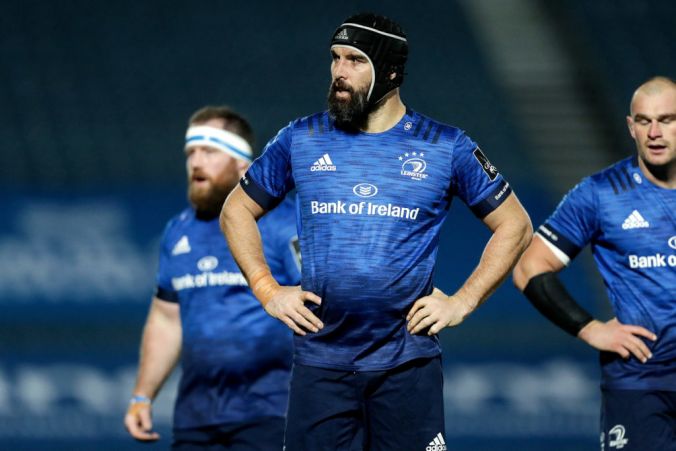 The Australian lock joined the Irish province back in 2017 from the Brumbies and has since made 76 appearances for Leinster across all competitions. Mandatory Credit ©INPHO/Laszlo Geczo

Leinster forward Scott Fardy has announced he will retire from rugby at the end of the season.

The Australian lock joined the Irish province in 2017 from the Brumbies and has made 76 appearances for Leinster across all competitions.

Fardy who turns 37 in July, will bring an end to a 14-year professional career when the season ends.

To date he has won four PRO 14 titles with Leinster as well as the Champions Cup back in 2018. Fardy will have a chance to win a second Champions Cup next month, as Leinster face La Rochelle in the semi-finals of the completion.

"It's been a tough year but I'd like to thank the supporters for all that they've given me in my time here." 💙🙌

Hear more from @Scottfardy as he announces that he will retire from professional rugby at the end of the season. 🔵👇#ThanksFards #LeinsterRugby pic.twitter.com/Xnq0vg99hC

Speaking to leinster rugby about the decision he said :“I’ve loved every minute of this adventure, not only the last few years with Leinster but all of it and of course there is still a lot of rugby to be played this season. We are still on a high after the weekend, and we’ve a massive few weeks ahead and that is our focus right now.

“We’ve a week off at the moment and then we’ll begin our build up with a game against Munster Rugby and then the massive challenge of facing La Rochelle away in France.”

Fardy has been capped 39 times for the Wallabies and was part of the Australian team that came second in the 2015 Rugby World Cup in England. 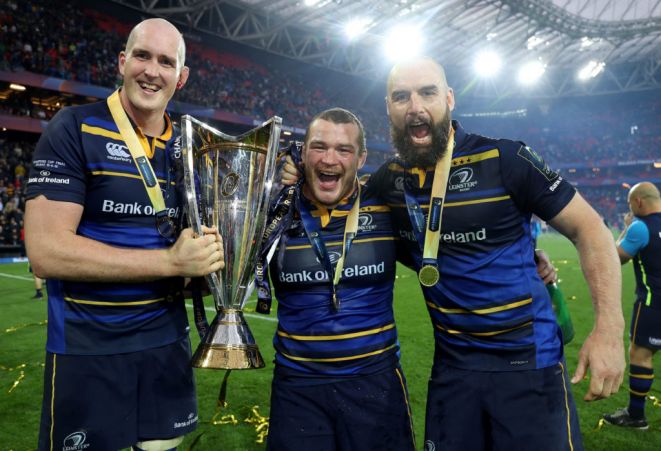 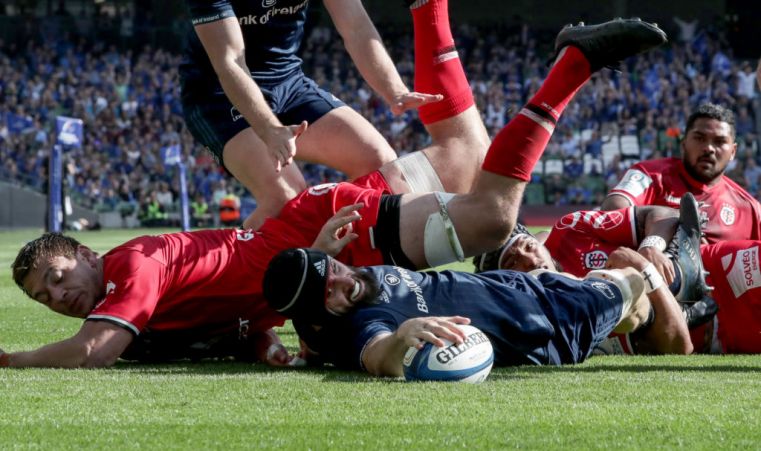 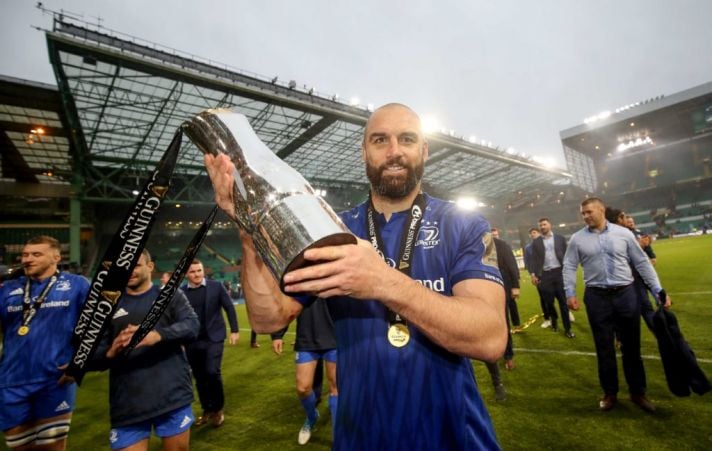 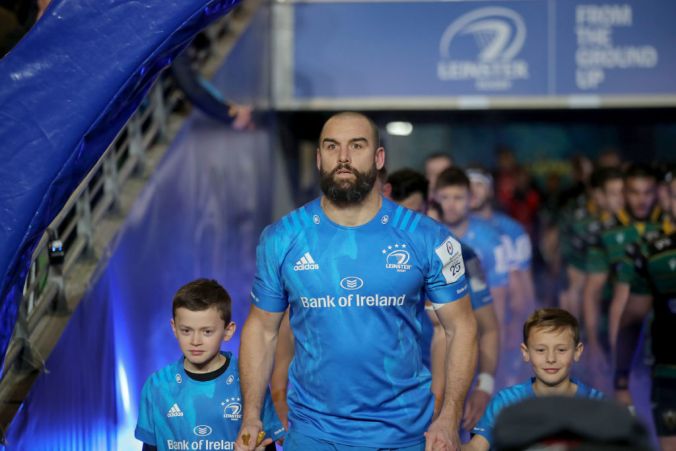 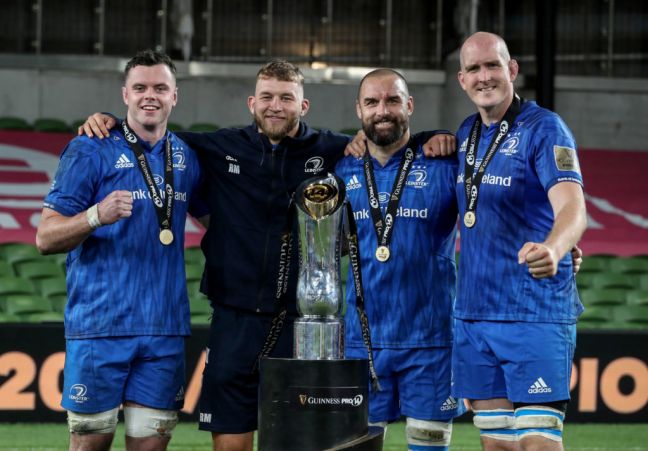