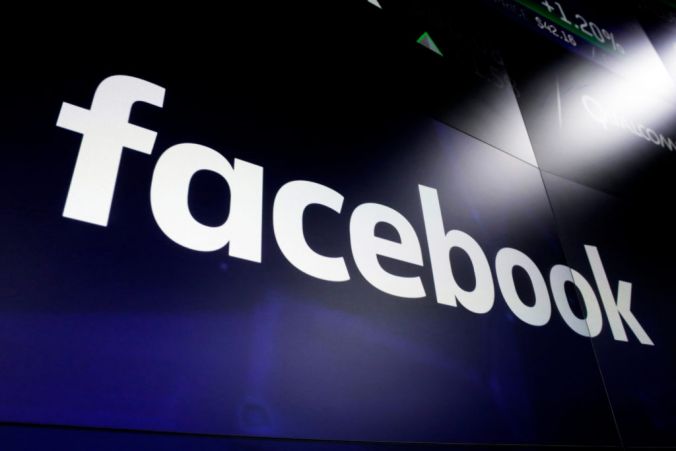 In a statement released today the DPC said “We have launched inquiry under section 110 of the Data Protection Act 2018 in relation to multiple international media reports, which highlighted that a collated dataset of Facebook user personal data had been made available on the Internet. (AP Photo/Richard Drew, File)

Ireland’s Data Protection Commission (DPC) has launched an inquiry into the Facebook data leak which is said to have affected 1.5 million Irish users.

In a statement released today, the DPC said “We have launched an inquiry under section 110 of the Data Protection Act 2018 in relation to multiple international media reports, which highlighted that a collated dataset of Facebook user personal data had been made available on the Internet.

Having considered the information provided, they believe one or more provisions of the GDPR or Data Protection Act 2018 may have been infringed in relation to Facebook Users’ personal data.

DPC launches inquiry into Facebook in relation to a collated dataset of Facebook user personal data made available on the internet https://t.co/r8F4ccRj9y pic.twitter.com/iz8YoIFMs2

Earlier this month, the DPC said it was working to investigate a Facebook data leak affecting up to 1.5 million people in Ireland.

Names, email addresses and phone numbers of one and a half million people in Ireland are now available online on a hacking website.

Additional information given by users to Facebook, such as locations and employers names, are also now in the public domain as a result of the data leak affecting 533 million people globally.

It was believed the information was scraped from the site back in 2018, before GDPR rules were introduced.

The Commission said it is appropriate to determine whether Facebook Ireland has complied with its obligations, in connection with the processing of personal data of its users through Facebook Search, Facebook Messenger and Instagram and whether they infringed on GDPR or the Data Protection Act 2018.

Unemployment to remain above pre-pandemic levels until at least 2025