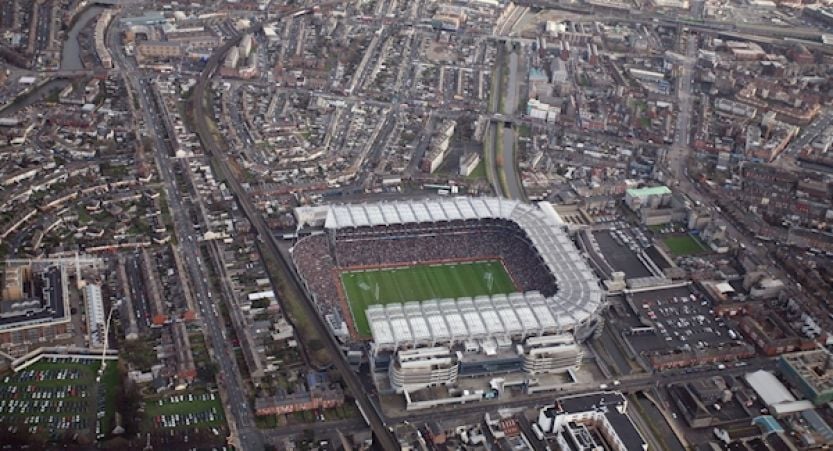 The GAA purchased the 31.8-acre Clonliffe College site for €95 million and has sold on 19 acres to international property firm Hines, for housing.

An Bord Pleanála has given the go-ahead to the GAA for a seven-storey 200-bedroom hotel on the grounds of Clonliffe College located close to Croke Park in Dublin.

The appeals board has granted planning permission despite strong opposition by two objectors, Kate O’Hea and Margaret Gaughran, who last year appealed Dublin City Council’s decision to grant to An Bord Pleanála.

A number of local residents also made submissions to the board in support of the appeals made.

Hotel group Dalata is to operate the hotel under the group’s Maldron brand.

The GAA purchased the 31.8-acre Clonliffe College site for €95 million and has sold on 19 acres to international property firm Hines, for housing.

One of the objectors’ primary concerns was the scale and size of the hotel and this was acknowledged by board inspector in the case, Paul Caprani, who stated the board might consider that the top floor be removed in the approved plan.

Mr Caprani said the construction of a seven-storey building onto Clonliffe Road constitutes “a significant and profound departure from the prevailing height and scale of buildings along the road”.

He stated that the board might consider reducing the overall height of the development by at least one storey in order to reduce the impact of the building on residential amenity and also to ensure and that the building constitutes a less strident departure from the size of buildings along Clonliffe Road.

However, in its formal order, the board did not adopt Mr Caprani’s recommendation to remove the hotel’s top floor.

The board concluded that the scheme would not seriously injure the amenities of the area or of property in the vicinity and would be acceptable in terms of urban design and surrounding residential amenity.

Mr Caprani recommended that planning permission be granted after concluding that the proposal would constitute an appropriate development at the site.

One of the appellants, Kate O’Hea argued that the proposed development is grossly out of scale with neighbouring properties.

State seeking up to €3bn from new 20-year bond