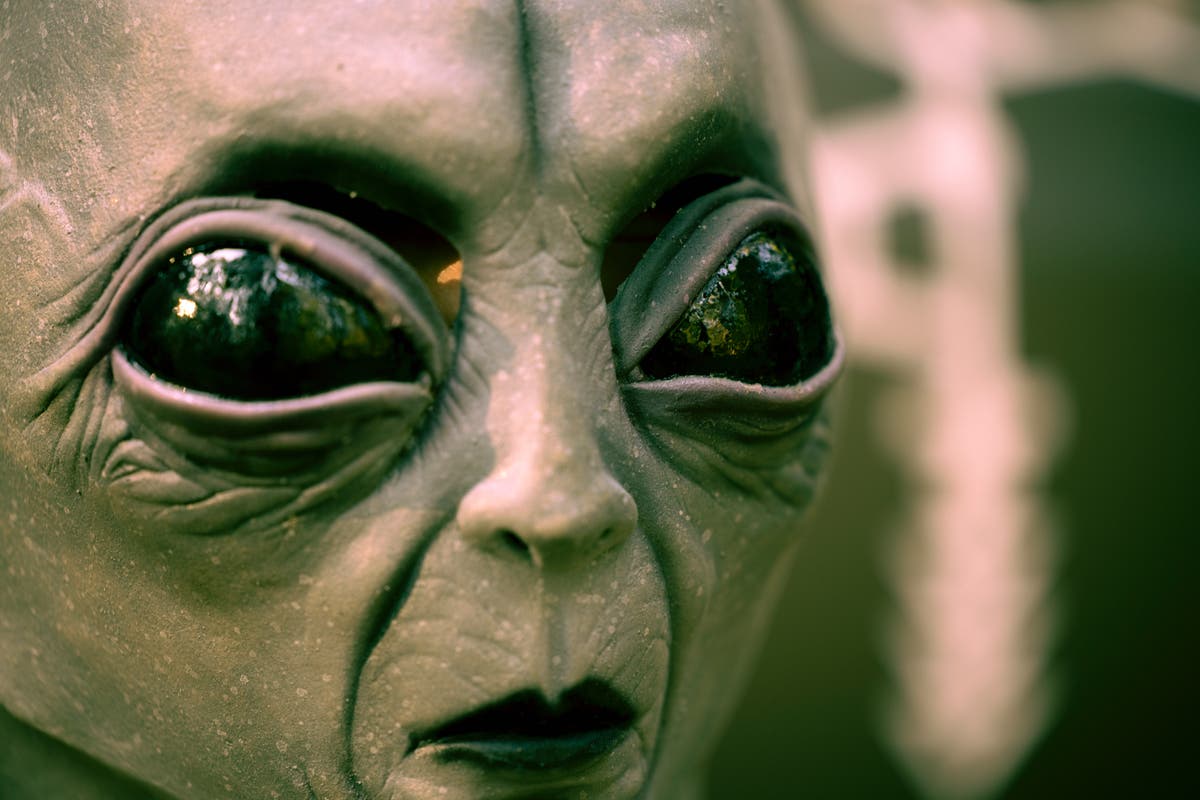 String theorist Michio Kaku has said that we should be cautious about contacting aliens because of the threat of extra-terrestrial life conquering us.

Kaku made the comments in light of the development of the James Webb telescope, a massive space telescope that will be the successor to Hubble.

Costing $8.8 billion, the 20-foot-long dish will be able to reach deep into the vastness of space. Monitoring invisible infrared wavelengths, the telescope will be able to gaze 13 billion years backwards in time – due to the speed of light travelling through space – and discover a huge number of galaxies previously invisible to scientists.

The construction of the Webb telescope will provide scientists with “thousands of planets to look at, and that’s why I think the chances are quite high that we may make contact with an alien civilisation”, Kaku said in a recent interview with The Guardian.

“There are some colleagues of mine that believe we should reach out to them. I think that’s a terrible idea. We all know what happened to Montezuma when he met Cortés in Mexico so many hundreds of years ago. Now, personally, I think that aliens out there would be friendly but we can’t gamble on it. So I think we will make contact but we should do it very carefully.”

The allusion made here is to the 16th century Spanish conquistador Hernán Cortés, who killed the Aztec ruler Moctezuma Xocoyotzin. Moctezuma hosted Cortés and the Spaniards for months, but eventually tensions escalated between the two groups due to the increased presence of the Spanish army.

Moctezuma eventually became a hostage in his own home and was killed – although the details of his death are unclear due to conflicting accounts from sources.

As well as the clear prospect of war, the story could also prove a warning about the importance of communication, and the possibility of Earth’s invitations being misunderstood as something they are not.

Cortéz claimed that Moctezuma had relinquished rule to the King of Spain, but historians claim that the action in fact meant the opposite – that Moctezuma was politely asserting his own legitimacy. It is also possible that Cortéz was simply lying to give the Spanish monarchy the justification it needed to wage war.

The prospect of alien invasion has historically received mixed responses. Scientists found that humans would be positive about finding alien life by studying their reactions to news stories about the prospect, even if it meant extra-terrestrial beings were headed towards Earth.

However opposing research has suggested that a message sent by aliens could disrupt life on Earth, in the same way the Bible slowly eroded the rule of the Holy Roman Empire, even if it is not a violent communication.