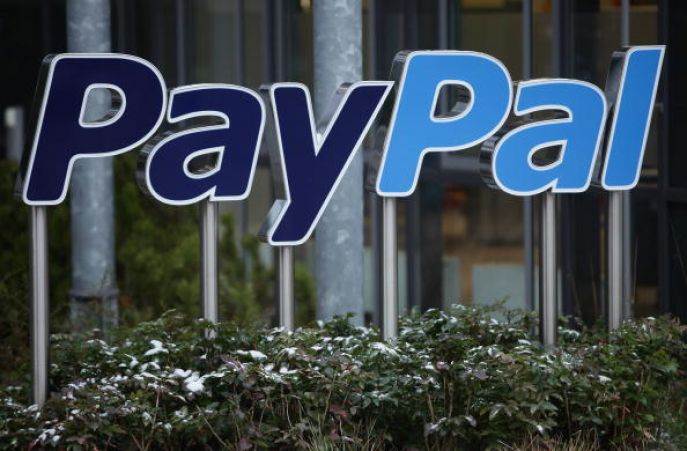 PayPal today informed some 131 staff it is proposing to relocate their roles to other countries following a review of its operational needs.

A spokesperson said it involves, “a limited number of operational teams in our sites in Dublin and Dundalk but the key point is that this is subject to consultation.”

The spokesperson also said the company remains “completely committed” to Ireland, where it has operations in Dundalk and Dublin and, “it is not an across the board change and does not represent any kind of reduction of our commitment to Ireland.”

72 jobs in Dundalk and 59 in Dublin are understood to be involved and staff affected were informed of the proposal first, the company said.

In a statement it said, ‘PayPal is committed to ensuring that colleagues who leave under the proposed changes are treated fairly and generously.’

‘The company is offering impacted employees the option to volunteer for redundancy, with enhanced redundancy and support packages to help them as they move to the next step in their careers.’

The spokesperson declined to be drawn on the other locations under consideration for the roles but confirmed that PayPal is a successful company.

“Our performance is strong. We are a global company. We evaluate our structures to meet our global operational needs; it is not a reflection on people in Ireland, far from it, but it does reflect we have to adjust to our customer needs to continue to be successful.”

After the changes, if they proceed, the company will still have some 2,700 staff in Ireland.

Labour’s Spokesperson on Finance and Public Expenditure Ged Nash, who is a TD for Louth, said it came as “a bolt out of the blue and should be reconsidered by the company.”

Sinn Féin TD Ruairí Ó Murchú said: “this is disappointing and worrying news from PayPal, but they have been strident in voicing their commitment to Dundalk and Dublin.”

State seeking up to €3bn from new 20-year bond