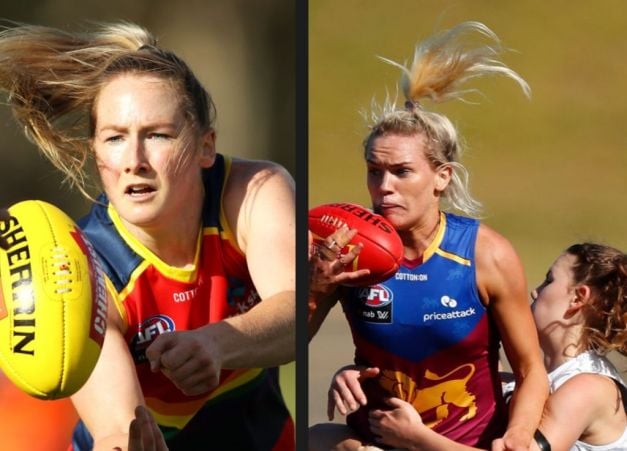 In the final instalment of the 2021 Women’s Australian Football League (AFLW), Adelaide Crows will host Brisbane Lions at the Adelaide Oval in the season’s Grand Final.

Clare’s Ailish Considine and Tipperary’s Orla O’Dwyer will be on either side of the divide on Saturday, as the Crows look to claim their third title.

The sides have meet twice at this stage, first in the League’s maiden Grand Final in 2017 and then again in 2019, with the Lions walking away defeated on both occasions.

And it was the same story, only with a different opponent in 2018, when Brisbane fell victim to the Carlton Blues’ first title success.

Considine has been drafted in for the Crows, replacing captain Chelsea Randall who misses out due to concussion protocols, while O’Dwyer starts at centre-wing for Brisbane.

The Crows are tipped to snatch their fourth title having claimed a comprehensive 33-15 win over the Melbourne Demons in the Preliminary Finals last weekend, compared to the Lions’ hard-fought win over the Collingwood Magpies, ending 45-41.

The game gets underway at 2pm AEST (5.30am Irish time), however, TG4 will televise deferred coverage of the game from 5.10pm on Saturday.

Mercedes ahead of Red Bull at Imola, but are they favourites? The Friday F1 verdict from both teams