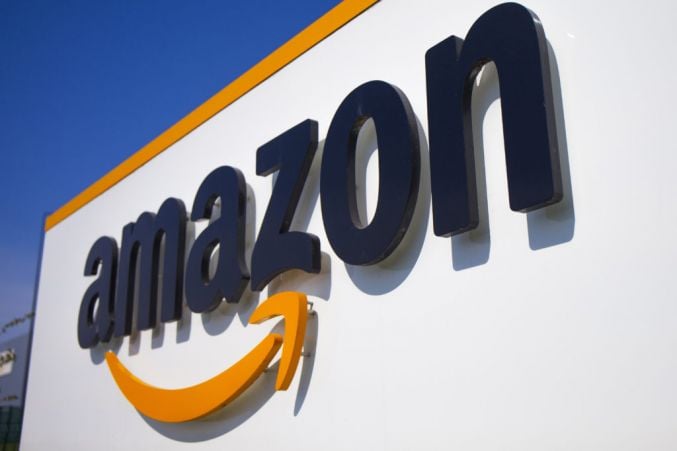 Pre-tax profits at the data centre arm of Amazon’s Irish operation last year declined by 28 per cent to €28.5 million.

Amazon Data Services Ireland Ltd recorded the drop in pre-tax profits despite revenues increasing by 4.5%  to €2.59 billion in the 12 months to the end of December last.

The company operates several data centres here and an Amazon commissioned report has estimated that Amazon Web Services (AWS) has made a capital spend of €2 billion on its network of data centres here over the past decade.

The company recorded an operating profit of €40.49 million after the firm incurred administrative expenses of €2.55 billion. Its corporation tax charge for 2020 totalled €12.6 million.

Findings from an Indecon report submitted with a recent data centre application and commissioned by Amazon Web Services (AWS) claims that AWS currently supports an estimated 8,700 jobs here.This comprises 3,100 AWS employees, 3,900 working for contractors and a further 1,700 jobs in induced employment from these activities. The report states that AWS’s investment in the Irish economy is estimated to generate economic output effects of over €4.5 billion over the next three years.

The report states that between 2011 and 2020, AWS’s operations here has had a cumulative economic output of €7.5billion.

The report also estimates that AWS’s investment in the Irish economy for 2020 alone was expected to produce €1.45 billion in additional economic output for the year and will have an annual economic output of €1.5bn for this year, next year and in 2023.

The US giant has concentrated its data centre building programme around the greater Dublin area and the Indecon report states that the AWS investment in data centres in the Dublin City Council area supports 2,378 jobs – a sixfold increase since 2011.