The diplomats must now leave by the end of April 19, Russia announced today. The move from the Kremlin comes after the Czech Republic announced on Saturday it will expel 18 Russia diplomats from the country.

The Russian Foreign Ministry on Sunday vowed to “force the authors of this provocation to fully understand their responsibility for destroying the foundation of normal ties between our countries”.

The breakdown in relations was triggered after Prague claimed two Russia spies accused of a nerve agent poisoning in Salisbury in 2018, were behind an explosion at a Czech ammunition dump four years earlier, which killed two people.

Czech police said on Saturday they were searching for two men in connection with serious criminal activity carrying Russian passports in the names of Alexander Petrov and Ruslan Boshirov.

The force added they were in the country in days leading up to the blast at the Czech depot in 2014. 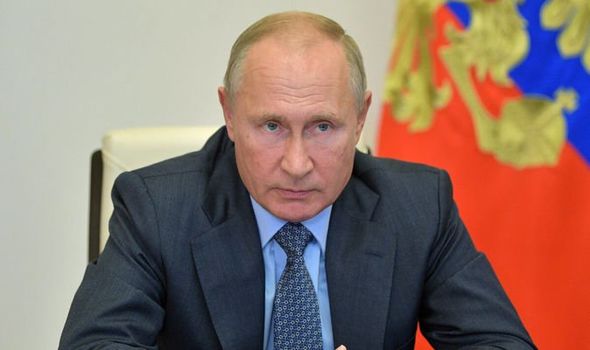 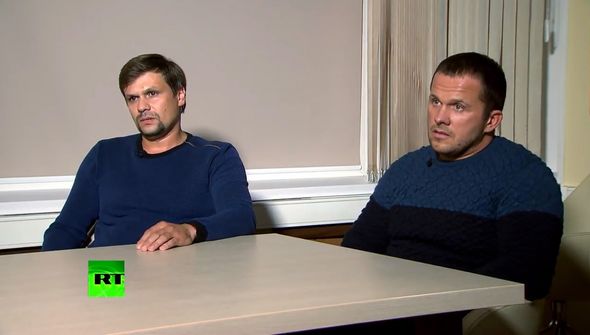 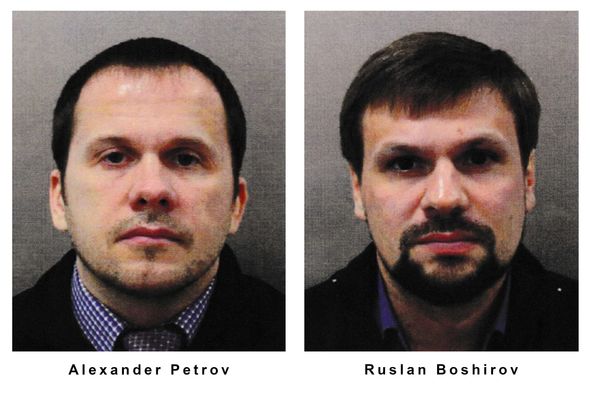 Czech Prime Minister Andrej Babis said there was “well-grounded suspicion” about the involvement of officers of the Russian intelligence service GRU in the depot explosion.

The two Russian men were also accused of poisoning former Russian spy Sergei Skripal and his daughter Yulia in Salisbury, Wiltshire, in 2018.

Petrov and Boshirov denied being Russian operatives or being involved in the poisoning.

In an interview with Russia Today, they said they were only in the UK as tourists to visit Salisbury Cathedral.

The Kremlin has always denied any involvement in the Novichok poisoning

This is a breaking news story, more to follow…

WHO warns of global surge in COVID cases, deaths as world approaches ‘highest rate of infection’