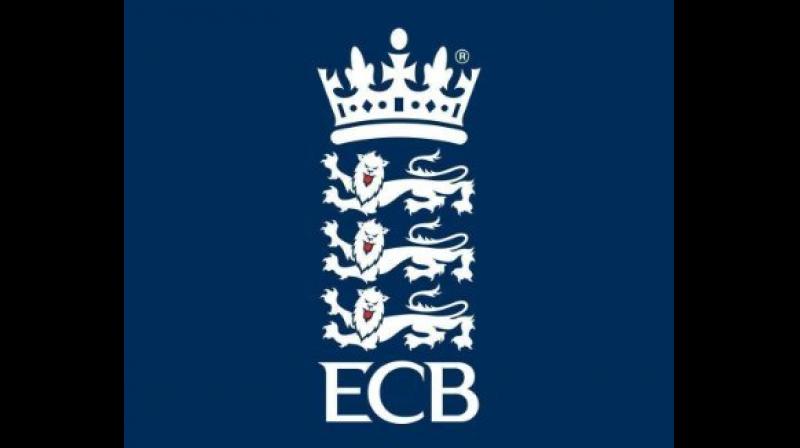 Cricket is changing. The game of cricket may have new terminology in England where it was played more than 150 years ago.

Wickets could be called 'outs' in Hundred bids to attract a wider audience. Batsman may become 'batter' under terms being discussed by tournament organisers.

The England and Wales Cricket Board (ECB) is proposing to make cricket more accessible to the new audience the Hundred tournament is hoping to attract.

However, the MCC (Marylebone Cricket Club), the guardian of the laws of cricket, which is aware of altering cricketing terminology would be pleased to have this ?

"Whilst acknowledging that the changes are yet to be confirmed, MCC respects the need for ensuring the game is inclusive and accessible to new audiences. However, the Club also recognises that, as with any sport, part of being involved is obtaining the knowledge of the correct terminology without it needing to significantly change", Adam Matthews, Media and Communications Officer, said exclusively from Lord's.

"With The Hundred attracting new young supporters to the game, we hope to encourage them to become involved in the sport at other levels, particularly on a recreational basis, helping to drive participation and increasing the pool of future players. The Club’s view is that any significant changes to terminology should be made with the wider objectives of the competition in mind", he further added.

"MCC is looking forward to hosting matches in the first edition of The Hundred later this summer, with Lord’s the home to London Spirit men’s and women’s teams".

David Frith, the historian of the game, who has written several books on cricket and his new autobiography PADDINGTON BOY is being published right now by the Indian publishers CricketMASH, says, "Thousands, probably millions, are disturbed and distraught at the antics of today's cricket administrators.  How can these people who have shouldered their way to control our game assume that they have a right to smash age-old traditions in their lust for more money?"

Norwich celebrate promotion back to the Premier League