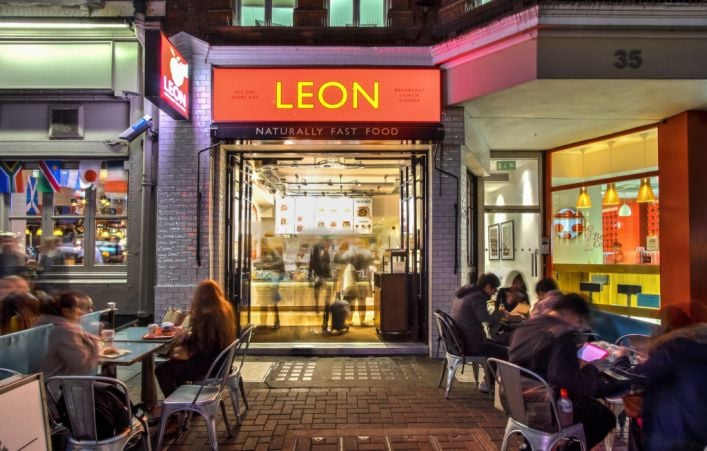 It has now secured more than 70 Leon restaurants across Europe and the UK.

In a statement issued on Sunday, EG Group said the deal – worth £100 million (€115.5 million) according to the Financial Times – is part of “significant growth in its non-fuel and food service operations”.

Leon chief executive John Vincent, who co-founded the chain in 2004, described a “sad day” but said that he has got to know the Issa brothers over the last few years.

“They have been enthusiastic customers of Leon, going out of their way to eat here whenever they visit London,” he said.

They are decent, hard-working business people who are committed to sustaining and further strengthening the values and culture that we have built at Leon

“They are decent, hard-working business people who are committed to sustaining and further strengthening the values and culture that we have built at Leon, a business that has my dad’s name above the door.”

He added: “We have tried hard, done some good things, made a healthy amount of mistakes, and built a business that quite a few people are kind enough to say that they love.”

He said he is confident that under new ownership the brand will “flourish and have even greater appeal”, particularly outside London.

In a joint statement, the Issa brothers said: “Leon is a fantastic brand that we have long admired.

“As established entrepreneurs in the food service retail market ourselves, we have a huge admiration for the business that John and the Leon team have built over the years, and firmly believe that their culture and values closely align with our own.”

It comes after the Issa brothers completed their £6.8 billion acquisition of Asda in February, though the deal still needs to secure approval from UK competition regulators.

Explainer: What does KBC’s Irish exit mean for customers?