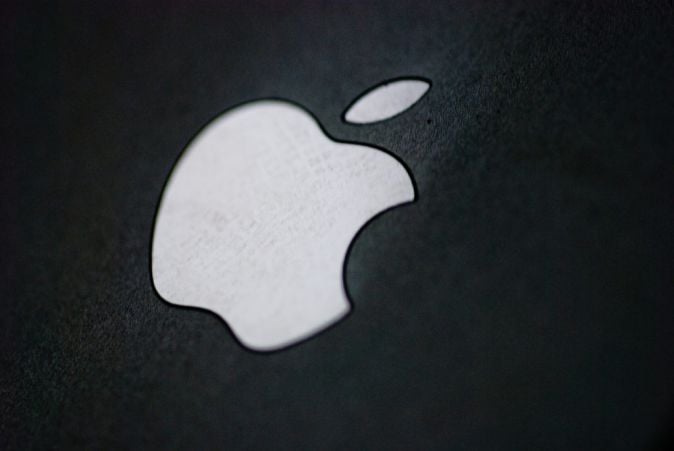 Apple hosts its first event of 2021 on Tuesday evening, where the tech giant is expected to unveil several new devices, with one expert believing the event could be “action-packed”.

Reports have suggested Apple could use its virtual showcase to announce a new iPad and Mac computer range, as well as its AirTags accessories, Bluetooth-enabled tracking devices to be attached to items like keys and wallets to help prevent users from losing them.

“As with any Apple event, excitement builds and always expect a few surprises,” he said.

“Expect Tuesday’s event to be action-packed with Apple showcasing other products underlining the company’s broad portfolio.

“The title for the spring event suggests a host of new hardware which could include new iPads, redesigned iMac, AirTags as well as new accessories.

“A new Apple TV is well long overdue given the company’ growing aspirations in TV.”

Mr Pescatore said there would likely be a focus on subscription services and the home.

“All rivals have releasing new devices and features every year. This would tie up nicely with its focus on the home,” he said.

“For sure, there are areas in services and in the home that are still work in progress.

“Apple has the assets and is slowly putting all of the pieces together.”

“Apple recognises the growing importance of services to its future growth. All of the building blocks are in place.

“Now it is all about strengthening its line of programming across the board.

“This will pave the way for more novel subscription-based service models.”

The company has had success in recent years with a growing list of new subscription services, including Apple Music, Apple TV+ and Fitness+ to supplement its range of hardware.

The firm’s event will be the latest to take place virtually as part of its ongoing response to the Covid-19 pandemic.

Apple’s next major event, the annual Worldwide Developer Conference (WWDC) has already been confirmed as going ahead in an online-only format for the second year running.

Things you only know if you’re brand new to yoga

The real nomads of Nomadland: It seemed odd that my life would be on screen

11 scholars given fellowships by NIF to chronicle today’s India