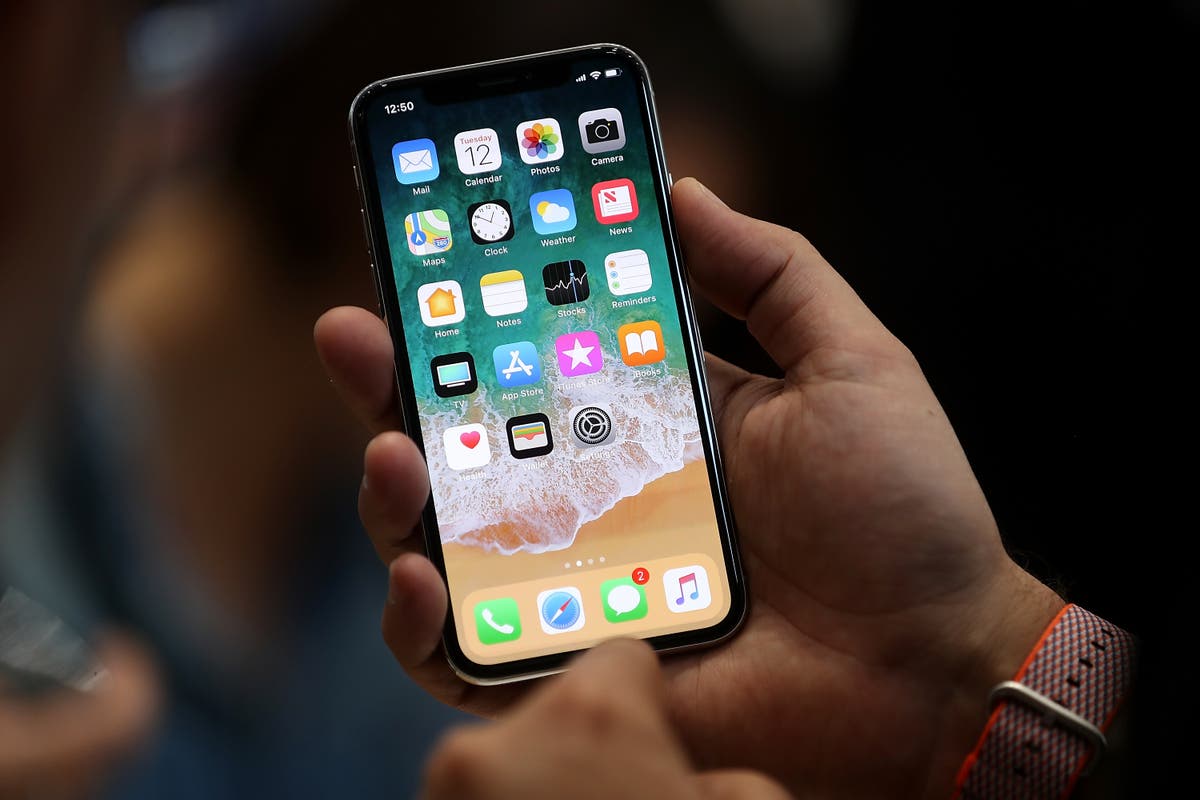 Apple could have made a version of iMessage that works on Android devices but chose not to in order to keep people buying iPhones.

Revealed through court documents submitted as part of the legal battle between Fortnite publisher Epic Games and Apple, the Cupertino smartphone giant had made a decision as early as 2013 to not develop its messaging platform for competing phones.

There would “have been cross-compatibility with the iOS platform so that users of both platforms would have been able to exchange messages with one another seamlessly”, said Eddy Cue, Apple’s Senior Vice President of Software and Services.

However, this idea was shot down by Craig Federighi, Apple’s Senior Vice President of Software Engineering and the executive in charge of iOS, saying that “iMessage on Android would simply serve to remove [an] obstacle to iPhone families giving their kids Android phones”.

Mr Federighi also said it would be a “horrible idea” to “make it easier for someone to switch away from our platforms”.

The lack of iMessage on Android is one felt strongly by consumers, especially in the United States where iPhones make up nearly 50 per cent of the market.

This is because iMessage works better than the default messaging apps on Android phones, which can lack functions such as read receipts, high-quality attachments, and typing indicators.

Google has been attempting to push RCS (Rich Communication Services), the successor to SMS texting which would allow for these functions, since 2018, but have been hampered by the business decisions of large phone companies who control how the process is implemented.

Competing messaging services, like WhatsApp and Signal, are also used less in the United States. Only 20 per cent of US adults said they used WhatsApp in 2019, compared to the 69 per cent who used its parent company, Facebook.

The disparity is so great that Apple’s own employees had noticed it. “In 2016, when a former Apple employee commented that ‘the #1 most difficult [reason] to leave the Apple universe app is iMessage . . . iMessage amounts to serious lock-in’ to the Apple ecosystem”, the court documents state, Phil Schiller, former Senior Vice President of Worldwide Product Marketing, said: “moving iMessage to Android will hurt us more than help us, this email illustrates why.”

Apple’s control over its ecosystem is a key issue in this court case. Apple removed Fortnite from iPhones and iPads after Epic Games attempted to implement a workaround for users to purchase in-app items without using Apple’s App Store – thereby circumventing the 30 per cent cut that Apple takes from all purchases.

Epic Games, and other third-party developers including Spotify and Protonmail, have claimed that Apple has “near total control over the mobile ecosystem and what apps consumers get to use … with no oversight, regulation, or fair competition”.

However, the smartphone giant’s grip on its software has loosened as watchdogs launch investigations into “suspected anti-competitive behaviour”.

Apple’s iOS 14.5 software update allows users to change the default music app to competitors such as Spotify or Deezer, swapping Safari to other browsers like Google Chrome or Brave, and change the Mail client to Gmail or Outlook.

Apple did not respond to a request for comment from The Independent before time of publication.