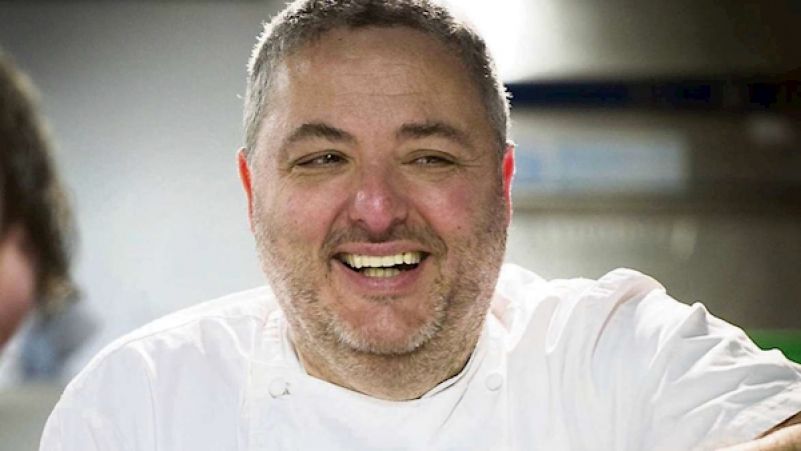 Celebrity chef Richard Corrigan predicts the hospitality industry is in store for “a phenomenal re-awakening” when the sector re-opens this summer.

Celebrity chef Richard Corrigan predicts the hospitality industry is in store for “a phenomenal re-awakening” when the sector re-opens this summer.

Mr Corrigan said business at his restaurant in London, Bentley’s, has been “fantastic” since it re-opened its doors to customers to its outdoor terrace section last Monday as Covid-19 restrictions have eased in England.

“I have to say that before we opened, I was shaking with nerves – genuinely, I didn’t know how it was going to go” the Co Meath-born chef said.

“We were such a long time closed, you start to lose confidence – it does hammer you, but I have to say the numbers we have had since we have re-opened have been phenomenal.”

Mr Corrigan – who received his AstraZeneca Covid-19 vaccine two weeks ago – said his London pub, Daffodil Mulligans is currently re-opening on a phased basis, while Corrigans Mayfair will re-open in June.

The chef described the 2020 experience for his businesses in London and his wedding and corporate events venue, Virginia Park Lodge, Co Cavan as “a once in a lifetime experience, we couldn’t do this twice in a row”.

With wedding numbers capped at 25 in Ireland last Summer, he said the business at Virginia Park Lodge “was just performing a service”.

The accounts confirm that revenues at Mr Corrigan’s Virginia Park Lodge business were £2.89 million in 2019, while his restaurants and pub business in London increased to £8.14 million from £7.87 million in the same period.

Mr Corrigan said 2019 “was a good year. Revenues were up and of course, staff costs went up. It will be a while – 18 months to two years – before we get back to that level”.

Toyota to review climate stance as investors turn up the heat