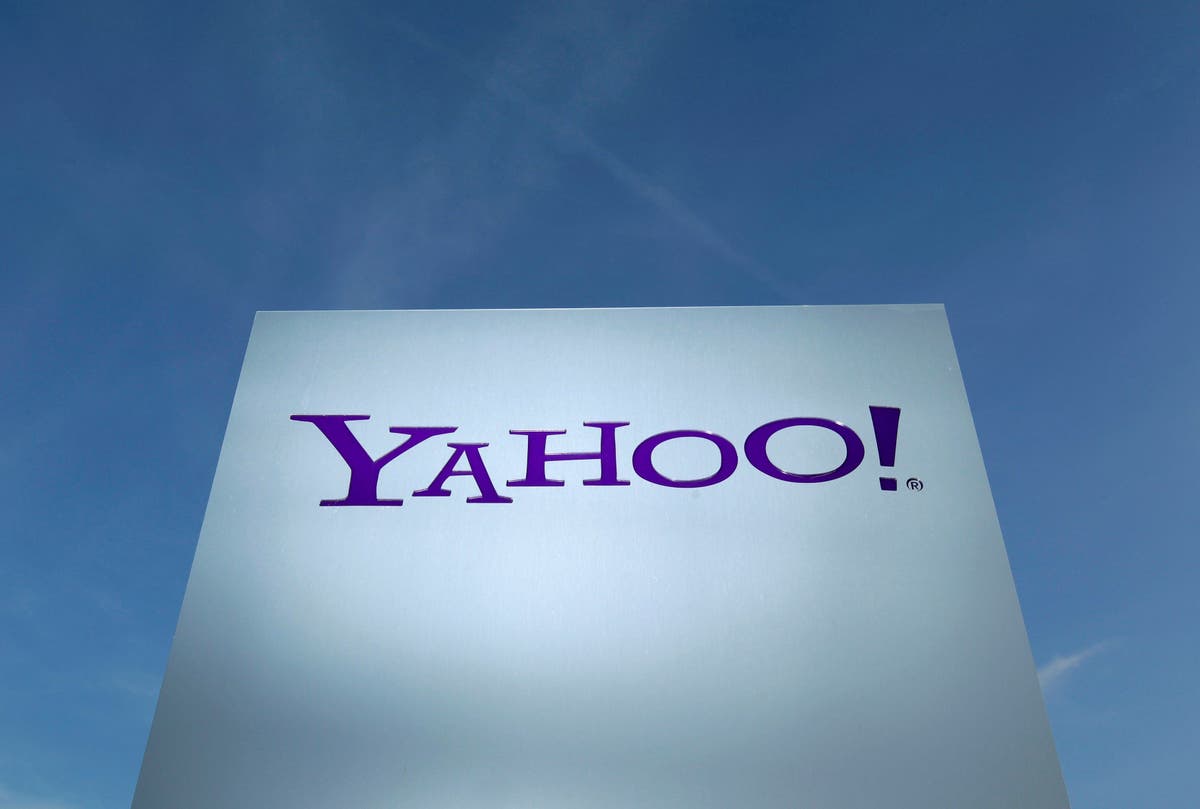 Yahoo Answers, the infamous question-and-answer site started in 2005, is finally being closed down.

“While Yahoo Answers war once a key part of Yahoo’s products and services, it has become less popular over the years as the needs of our members have changed”, a message from Yahoo sent to the Answers community explains.

As such, the company –now owned by Verizon – will be shifting resources away from the site. Until 20 April, nobody will be able to post any questions or provide any answers; by 4 May, the site will be shut down entirely.

Yahoo says that Answers was “the best place on the web to ask and answer questions on a variety of topics”, but web users might better remember it for its litany of niche, weird, often-misspelled questions.

As a place for information, Yahoo Answers was subpar. “It encourages bad research habits, rewards people who post things that aren’t true, and frequently labels factual errors as correct information. It’s every middle-school teacher’s worst nightmare about the Web”, Jacob Leibenluft wrote in 2017.

In contrast to Wikipedia, the internet’s first home for quick answers, Yahoo Answers pushed quantity over quality – unwilling or unable to match the behind-the-scenes moderation which makes world’s most known user-generated information resource so useful.

This unfettered stream of content from its offset was what led it to its cultural peak (around 2008) when Yahoo Answers was at the centre of a number of memes. A late Web 1.0 site in a growing Web 2.0 world, users flocked to the site to find out ‘how is babby formed’ or share that they liked to ‘cover themselves in vaseline and pretend they were slugs,’ but despite attempts to keep users engaged with badges and a points system the site slowly dropped in popularity. Yahoo Answers could not outpace the social networking tools of sites like Facebook, nor the colloquial-community questions that grow on sites like Reddit.

Yahoo did not elaborate on how the ‘needs of its members’ have changed in its explanation, but it is not difficult to see the shifting landscape. Yahoo Answers’ homepage currently promotes questions including whether its closure is “proof of the new world order” or “because conservatives have exposed the Socialist takeover of America”, at a time when misinformation can spread dangerously on the internet with world-changing results.

Archivists also criticised Yahoo’s apparent business reasons behind the decision: “It’s clear that Verizon bought Yahoo and never wanted to be in the user content business. And every move they’ve been doing has been the most craven corporate, reduced liability, reduced exposure move that they can do,” Jason Scott, of the internet history group Archive Team, told BuzzFeed.

“We’ve already grabbed Yahoo Answers in the past, we did it 4 years ago. We knew what was going to happen. We don’t trust anything that Yahoo owns, period.”

As well as Archive Team, the Internet Archive will also be backing-up Yahoo answers – although such a short time period between announcement and closure means it will be hard to track such a huge number of web addresses.

“Every time a service that has provided a place for communities and individuals to share their knowledge and wisdom is erased we all lose. This is our collective history we are talking about, not just some corporations property. It may be said we are what we remember, and the less we can access of our past the less connected we are with each other”, Mark Graham, the director of the Wayback Machine at the Internet Archive, told The Independent.

This is not Verizon or Yahoo’s first time closing down a staple of the old internet. In 2019, it purchased Tumblr, gutted it of its pornographic content and, as a result, its communities, before selling the entire thing to Wordpress at a significant loss. It is not alone, though. MySpace claimed it lost over 50 million songs in a failed sever migration, and in January 2021 Adobe announced the end of Flash.

As these operations become less profitable (or politically difficult) companies will shut them down, leaving the preservation of the internet to other, less powerful organisations. The Internet Archive has only taken little over 32,000 snapshots of Yahoo Answers, a drop in the ocean for a website that had millions of users even in its decline.

“If we look back 100 years and think about the resources we have to make sense of the cultural climate, Yahoo Answers is comparable to that”, Lucy Maguire, a digital archivist and records manager, told The Independent.

“You can even argue it has a greater cultural significance simply because it’s been able to reach so many people. The irony is that a lot of these digital resources have been the source of the democratisation of knowledge, but there’s very little to suggest that we’ll be able to look back on them.”

Will Yahoo Answers’ cultural legacy be preserved? The answer appears to be no. Yahoo is giving users the option to download their questions and answers in a JSON format, but it’s unlikely that the data will survive should the hardware break, or if it is discarded when that user buys a new device.

“The process for archiving digital resources, as opposed to analogue formats, is much more complicated and needs to be considered at a much earlier date. There’s basically no change of preserving this stuff by accident”, Maguire adds.

The offline file format is also far from a true copy of what the website was (the meme ‘how is babby formed’ now only exists in reposts and screenshots) as users download only what was useful to them, personally.

“It doesn’t capture the spirit of the community,” says Maguire. “The point was to bring different perspectives and different personal experiences together, but Yahoo Answers will be given an afterlife, if any, that is completely contrary to how Yahoo Answers operated.”