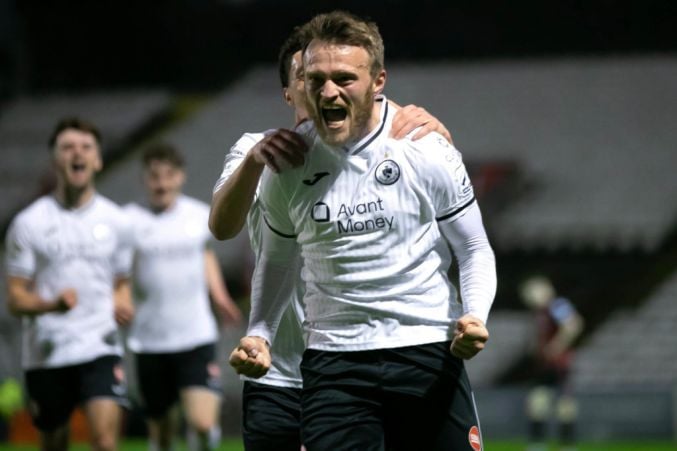 There was a full programme tonight in the SSE Airtricity Premier Division.

Bohemians fell to a 3-1 defeat to Sligo Rovers.

Liam Burt cancelled out Jamie Gibson’s opener for the visitors, and it looked like the game was heading for a draw.

However, Sligo struck with late goals from Mark Byrne and David Cawley.

At the Ryan McBride Brandywell, Derry City and Dundalk played out a tight draw.

David McMillan gave the visitors the lead in the 53rd minute before a 61st-minute equaliser from Cameron McJannet.

There was late drama in Drogheda’s clash with Shamrock Rovers as the visitors scored a winner in the 95th minute.

Danny Mandroiu stunned the hosts with the stoppage time goal.