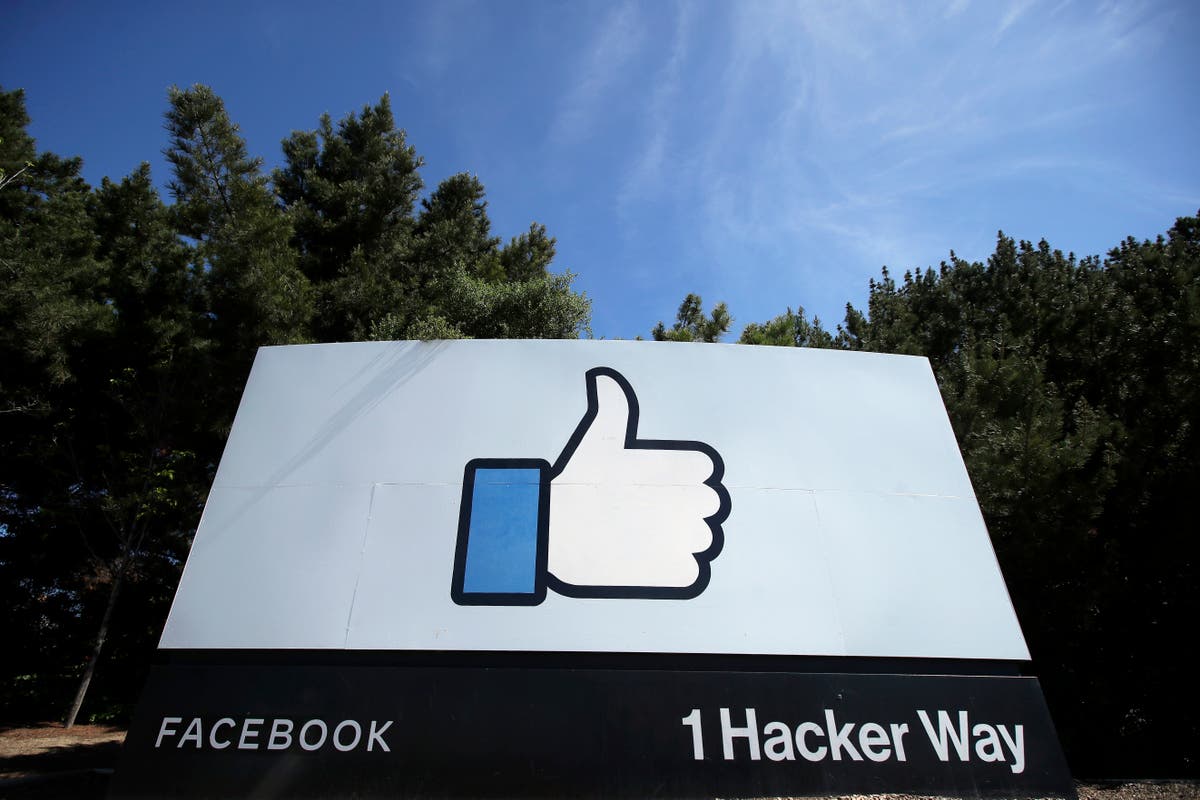 Users will now be able to ask the Oversight Board about whether another person’s content should be removed or stay visible on the platforms, amid intense criticism over their rules and how they are applied.

The Oversight Board was established last year, as an attempt to deal with complaints over the handling over various sensitive subjects.

While Facebook funds the board, it claims its decisions are independent. They are also binding, such that even the company’s chief executive Mark Zuckerberg is unable to refuse to comply with its directions.

Since its launch, it has allowed users to appeal to the board about their own content being removed, but it is now expanding its capacity so people can also appeal over content posted by others that has been allowed to remain on either platform.

The board said the move is an important step towards delivering a more principled and transparent model of content moderation.

Oversight Board administration director Thomas Hughes said: “Enabling users to appeal content they want to see removed from Facebook is a significant expansion of the Oversight Board’s capabilities.

“The board was created to ensure that fewer decisions about highly significant content issues be taken by Facebook alone, and that better decisions can be delivered through an independent and transparent process that works to safeguard human rights and freedom of expression.

“Today’s announcement is another step towards realising this.”

Last month, former Guardian editor-in-chief Alan Rusbridger, a member of the Oversight Board, defended its independence and said it does not exist to “please” the social network.

During an appearance before the House of Lords Communications and Digital Committee, Mr Rusbridger said scuppering Facebook’s economic model is “not our problem”.

In a blog post confirming the expanded capacity for the board, Facebook said it will be rolling out the functionality over the coming weeks.

“As originally contemplated by the Oversight Board’s bylaws, the board can now review Facebook’s decision to leave content on the platform – content eligible for appeal to the board still includes posts/statuses, photos, videos, comments, and shares.”

How Yahoo Answers went from Q&A site to total collapse