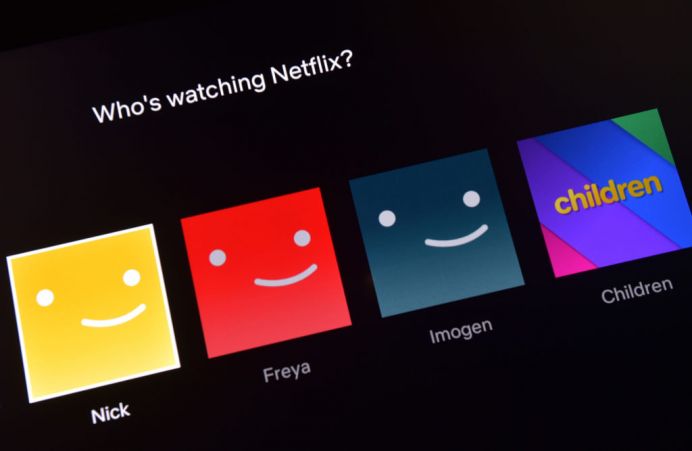 Netflix added fewer-than-expected paid subscribers in the first quarter, weighed down by a lighter content slate in the first half of the year due to Covid-19 production delays, sending shares tumbling 10% in after-market trading.

The rapid growth in subscriber base during the pandemic-led lockdown last year also seems to be slowing due to vaccine rollouts that have accelerated US cinema theatre reopenings and live sport events, giving people more avenues of entertainment.

Moreover, with more households opting for streaming over cable, the competition with big-pocketed rivals like Disney+ and HBO Max, who are looking to grab market share from Netflix, has intensified.

The company said on Tuesday it added 3.98 million paid subscribers in the quarter ended March 31st. Analysts had expected it to add 6.25 million, according to IBES data from Refinitiv.