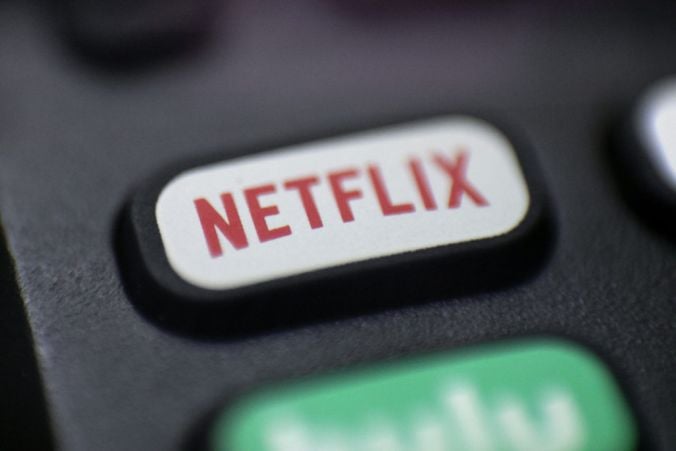 The streaming giant promised to spend $17 billion on content this year. Photo: PA

Netflix saw billions of dollars wiped off its value after the streaming giant announced it had missed its target for new subscribers in the first quarter of 2021.

Shares plunged by as much as 11 per cent in after-hours trading following news Netflix amassed four million new subscribers globally in the first three months of the year, two million shy of its goal.

The company, known for hits including Bridgerton, The Crown and Stranger Things, had enjoyed a bumper 2020 due to viewers around the world being stuck at home.

A letter to shareholders said the coronavirus pandemic had created “uncertainty”.

It added: “We believe paid membership growth slowed due to the big Covid-19 pull forward in 2020 and a lighter content slate in the first half of this year, due to Covid-19 production delays.

“We continue to anticipate a strong second half with the return of new seasons of some of our biggest hits and an exciting film lineup.

“In the short-term, there is some uncertainty from Covid-19; in the long-term, the rise of streaming to replace linear TV around the world is the clear trend in entertainment.”

Netflix added a record 37 million subscribers last year. The new customers added in 2021 brought Netflix’s total subscriber base to 208 million, a year-on-year rise of 14 per cent.

As it battles to maintain supremacy in the streaming space against heavyweight competitors including Disney, Apple, Amazon and WarnerMedia, Netflix said it will spend more than $17 billion (€14 billion) on content this year.

It spent $11.8 billion on content last year, when production was hampered by the health crisis.

The letter to investors stated the company does not believe “competitive intensity materially changed in the quarter”.

In January, Netflix said raunchy period drama Bridgerton was its biggest ever original series after it was viewed by a record 82 million households in 28 days.