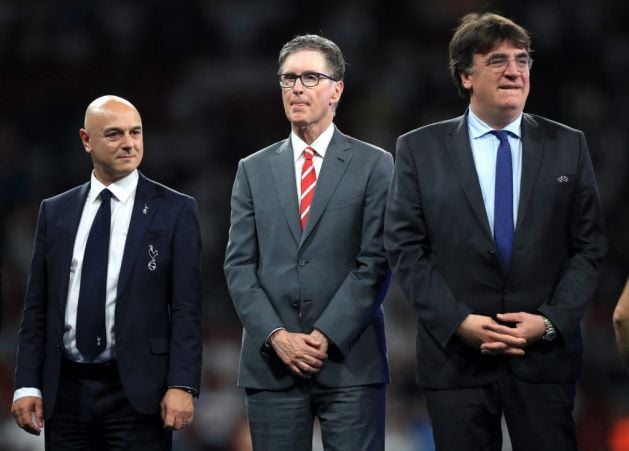 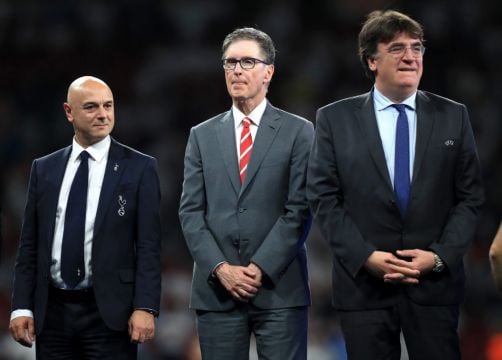 Henry said in a video posted by the club on Twitter that the breakaway project would only have worked with fans’ full support.

“I want to apologise to all the fans and supporters of Liverpool Football Club for the disruption I caused over the last 48 hours,” he said.

“It goes without saying but should be said, the project put forward was never going to stand without the support of the fans.

“No-one ever thought differently in England. Over these 48 hours you were very clear that it would not stand. We heard you. I heard you.”

Henry spoke of the “hurt” being felt and also apologised to manager Jurgen Klopp, his staff and players “and to everyone who works so hard at LFC to make our fans proud”.

“They have absolutely no responsibility for this disruption,” Henry said. “They were the most disrupted and unfairly so. This is what hurts most.

“They love your club and work to make you proud every single day. I know the entire LFC team has the expertise and passion necessary to rebuild trust and help us move forward.

“More than a decade ago when we signed up for the challenges associated with football we dreamed of what you dreamed of and we’ve worked hard to improve your club.

“Our work isn’t done and I hope you understand that even when we make mistakes, we’re trying to work in your club’s best interests.”