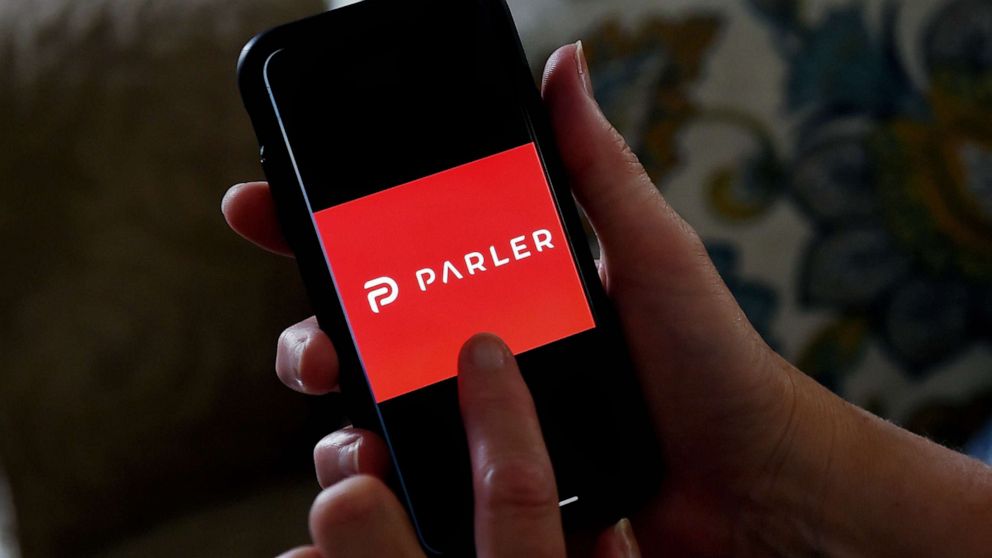 With Apple signaling the return of conservative-leaning social media platform Parler to its app store, some social media advocates are worried that right-wing extremist groups could use the app to recruit individuals to other messaging spaces and fringe platforms that make it easier for spreaders of misinformation to do harm.

Parler was kicked off app stores by Apple and Amazon following the Jan. 6 insurrection, after the platform was accused of not moderating posts that incited violence and allowed some coordination of the attack on the U.S. Capitol.

In response, Parler officials said in a statement this week that they have made changes to the app and its content moderation practices.

“We have worked to put in place systems that will better detect unlawful speech and allow users to filter content undesirable to them, while maintaining our strict prohibition against content moderation based on viewpoint,” interim CEO Mark Meckler said in the statement.

In a letter to top Republicans on the Senate and House antitrust subcommittees, Apple said that Parler has engaged in “substantial conversations” with Apple’s app review team in an effort to bring the platform into compliance.

But as the app prepares to make its return to the Apple’s App Store next week, some social media observers are concerned that people who might be curious about the service will be “sucked into” an echo chamber of violent and extremist views, and recruited to other platforms like Russia-owned Telegram.

Townes said that despite a “good effort by Apple and even by Parler” to keep the space open for honest “town square conversations,” incoming users could still be exposed to extremist content. She expects some new members to join out of a mix of curiosity and “palace intrigue.”

Parler officials did not respond to ABC News’ request for comment.

Alexander Reid Ross, a doctoral fellow at the Center for Analysis of the Radical Right, an organization that tracks right-wing extremism worldwide, said that the country’s “current polarized ideological landscape” has left a lot of room for Parler to grow.

“I think that the more mainstream Parler appears, the more likely ordinary folks are to venture into becoming users,” Ross said. “Those new users will always find themselves among seasoned veterans of the far right hoping to exploit and deepen their feelings of marginalization and alienation.”

“People can be sucked into a movement that is delinking both from consensus-based reality and from practical participation in political life, growing more alienated and more desperate to act out their political fantasies in abhorrent ways,” Ross warned.

As for the changes that Parler has put in place, Ross said that that some users will adapt to the new guidelines by modifying their language and behaviors to promote violence using coded messaging and the disguise of irony.

With larger platforms like Twitter and Facebook struggling with moderation issues, Fadi Quran of the nonprofit advocacy group Avaaz, which says it seeks to protect democracies from misinformation, said it is unclear how effectively Parler will practice content moderation.

“Parler has become a haven for online actors seeking to spread hate, incite violence, and push disinformation,” Quran said. “And those individuals will certainly seek to leverage the platform to cause harm and recruit users to other fringe messaging boards, where they may organize violence.”