The US could soon be made up of 52 states instead of 50, according to a leading political analyst. Chuck Todd, who is NBC News’ political director, predicted that both DC and Puerto Rico will win statehood within the next decade. He told NBC’s Today programme: “I think we’re going to see a new flag with two more stars on it by the end of this decade.”

This comes as the US House of Representatives narrowly voted, for the second time in less than a year, to make the District of Columbia the 51st state.

The vote on Thursday saw the Democratic-controlled House approve the initiative with no Republican support by a vote of 216-208.

However, it appears unlikely to pass in the Senate where it faces stiff Republican opposition.

The last time a new state was added to the union was 1959, when Alaska and Hawaii secured statehood. 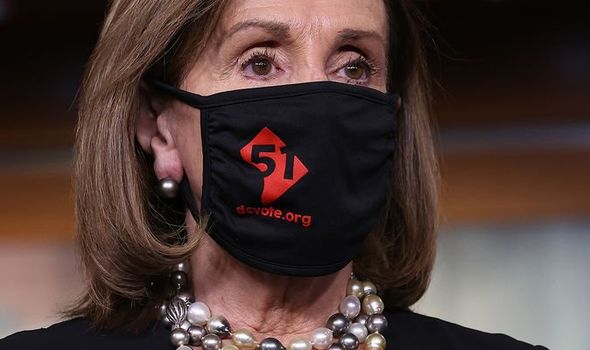 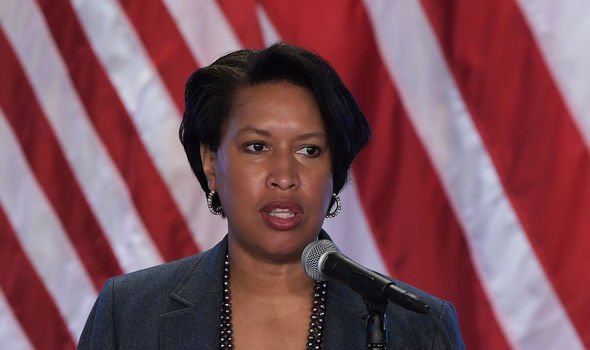 Mr Todd told NBC: “I don’t think DC has momentum this year but this decade.

“The movement for Puerto Rico statehood has been gaining momentum and that has some Republican allies.

“I spoke with the governor of Puerto Rico a few months ago and he wants to work with DC, with the same people organising. 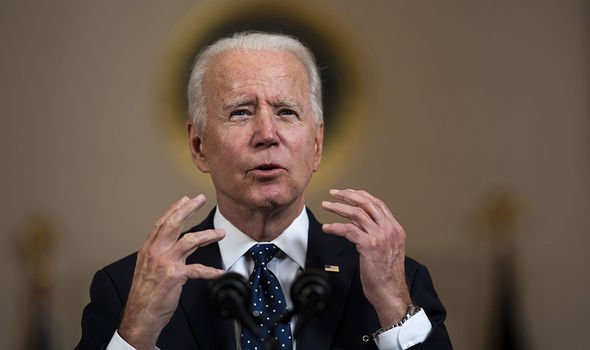 “It ain’t going to happen this year but I think we’re going to see a new flag with two more stars on it by the end of this decade.

“I think it will happen. The momentum is there.

“A majority Latino state in Puerto Rico and a majority African-American state in DC.”

Democrats have been advocating statehood for the capital of the United States for decades.

DC is heavily Democratic and if granted statehood would potentially shift the balance of power in the US Senate.

The bill would give DC one representative and two senators.

Republicans have accused Democrats of using DC statehood as a “power grab” to advance a “far-left” agenda.

DC, with a population of around 700,000, has more voters than that of the states of Wyoming and Vermont.