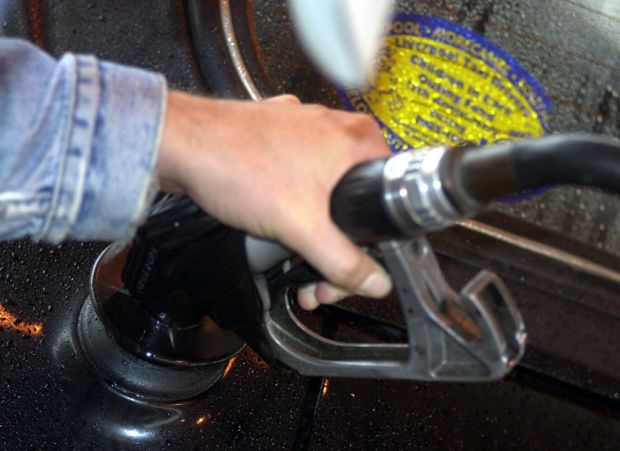 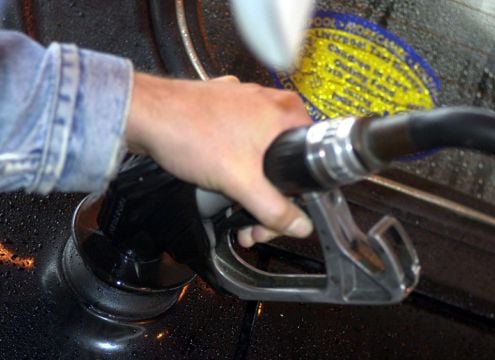 The court heard Mr Byrne had bought fuel worth approximately €2.5 million from three different companies over a three-year period on which he paid VAT of €451,770.

A filling station owner has lost his High Court challenge against a decision of Revenue not to allow him to offset VAT worth over €450,000 because it was linked to fake fuel invoices.

Mr Justice Michael Twomey rejected a case brought by Fergus Byrne, who operates two convenience stores and service stations in Co Offaly, against a ruling by the Tax Appeals Commission which had confirmed Revenue’s tax assessment.

The court heard Mr Byrne had bought fuel worth approximately €2.5 million from three different companies over a three-year period on which he paid VAT of €451,770.

However, no VAT was ever accounted for by those companies to Revenue in relation to the relevant invoices.

Lawyers for Mr Byrne claimed the Commission had made an error on a point of law in finding that Mr Byrne was not entitled to set off the VAT.

They argued that no reasonable commissioner could have drawn the same conclusion that Mr Byrne should have known about the VAT fraud.

Mr Justice Twomey disagreed because of the cumulative evidence before the Commission, including a triangular payment arrangement whereby Mr Byrne received fuel and invoices from one supplier but paid another firm.

The judge noted that Mr Byrne entered into an arrangement that was not normal in an industry which he knew there was a “well-publicised degree of fraud/criminality”.

He observed that Mr Byrne was sufficiently concerned about the diesel he bought to have sent samples for scientific testing to check if it was laundered fuel.

Mr Justice Twomey said the arrangement “should ring alarm bells” to any business person. “The alarm bells should be greater when one is dealing with very large sums of money,” the judge added.

Mr Justice Twomey said a reasonable commissioner could reach the conclusion that the only reasonable explanation for the purchases was that they were connected to VAT fraud.
He acknowledged that another commissioner could have reached a different conclusion but stressed that did not mean the TAC in the present case had made an error on a point of law.

The court heard the issue came to light after Mr Byrne, who had been in the service station business since 2000, was subject to an audit by Revenue in April 2013.