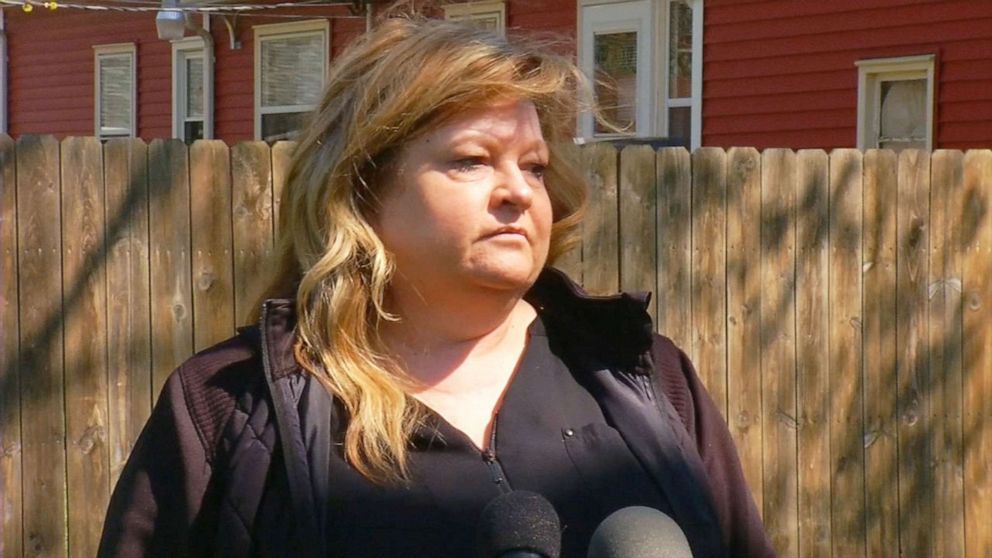 One of the alternate jurors to sit on the trial of former Minneapolis police officer Derek Chauvin called the experience of watching one of the most important police use-of-force trials in decades “emotional” and “draining.”

Lisa Christensen, referred to as juror No. 96, told Minneapolis ABC affiliate KTSP that she did not think the trial would affect her as much as it did, saying there were days when she would come home from court and go right to bed and others when she would spend time reflecting on the testimonies of the witnesses from that day, she said.

Watching the cellphone video of Floyd’s death in its entirety, which Christensen had never done before the trial, was “graphic,” and despite watching it day after day, “it never got any easier,” she said.

Hearing the testimony from the bystanders was “very emotional” as well, Christensen said.

Christensen believes the “most important witness” the state had was pulmonologist Dr. Martin Tobin, who explained the process of Floyd dying in a way that the jurors could understand, she said.

The law enforcement witnesses were also instrumental in helping Christensen form her opinion, she said. For her, they were able to clarify the use-of-force policy.

Christensen admitted that, before serving, she was concerned for her safety — and the court did not inform the jurors who would serve as an alternate. Christensen was ultimately disappointed that she would not partake in the deliberations.

Christensen said she does sympathize with Chauvin, who she believes “made a huge mistake” that cost someone their life.

“You know, nobody is a winner out of this whole situation,” she said. “I feel bad.”

“It’ll be with me for a while,” Christensen said of the trial. “I hope we did it right, and we got it right. We really tried to put all of our effort into making the right decisions.”

Back-to-back deadly shootings occurred across the U.S. over the weekend

‘We will come through it all.’ Sikhs find strength in community.