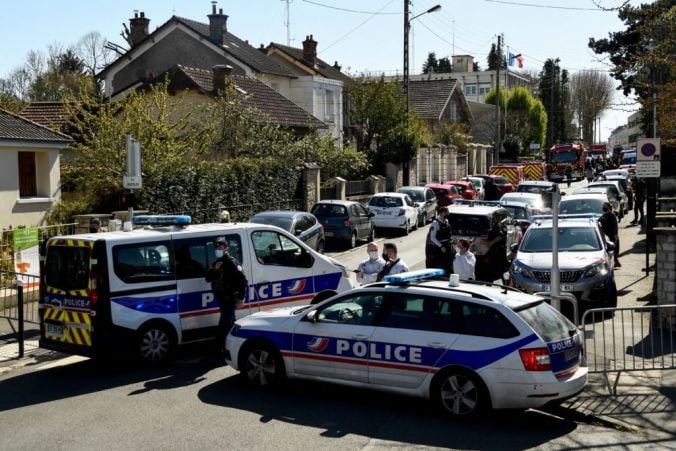 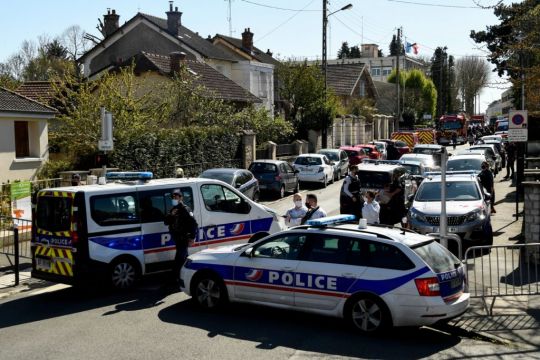 French police officials block off a street near a police station in Rambouillet, south-west of Paris. Photo: Getty Images.

An attacker fatally stabbed a female police administrative worker at the entrance to a police station in Rambouillet, a middle-class commuter town outside Paris, on Friday.

The assailant was shot and overpowered by police officers. BFM TV reported that he was of Tunisian nationality and had been shot dead. Officials did not give any information about a possible motive.

French prime minister Jean Castex said he was on his way to his scene, as did his interior minister.

French police officials block off a street near a police station in Rambouillet, south-west of Paris. Photo: Getty Images.

The Versailles prosecutor was investigating and France’s anti-terror prosecutor had not yet been called on to take the lead, an official said.

The incident follows the fatal stabbing of four people in the headquarters of the Paris police force in 2019, and comes six months after an Islamist teenager beheaded a school teacher in the same administrative department of France.

Japan declares 3rd state of emergency for Tokyo, elsewhere ahead of Summer Olympics