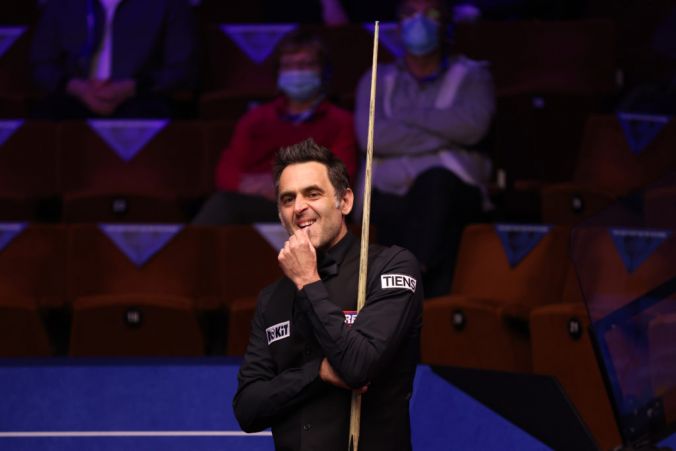 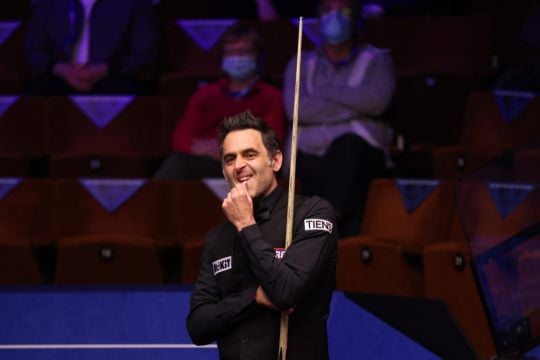 Ronnie O’Sullivan crashed out of the World Snooker Championship in a final-frame decider against Anthony McGill.

It is not the first time the six-times world champion has fallen to an unexpected defeat at the Crucible.

Here, the PA news agency picks out five moments the ‘Rocket’ would rather forget.

Despite losing seven frames on the bounce and falling five frames behind at 10-5, it seemed inevitable O’Sullivan would stir. He did just that, winning six in a row for an 11-10 lead then moving one frame from victory – but McGill proved more than his equal, and two nerveless clearances dumped the champion out.

In what was probably the biggest shock in snooker history, O’Sullivan was dumped out in the first round by amateur James Cahill, who held his nerve to secure a famous win. O’Sullivan looked out of sorts and admitted: “I feel absolutely shattered, drained, no energy, struggling to stay awake. I feel absolutely horrendous.”

O’Sullivan led 9-7 going into the final session against Selby and there was no doubt his eventual loss hit him hard. “It (playing) can be a painful experience a lot of the time but I’ve stuck in there for a long time,” said O’Sullivan. “I decided I wasn’t going to fight it. My bad game has got me through the last 17 years, but I’ve been s***.”

O’Sullivan was the defending champion but his enthusiasm was drained by Ebdon, whose go-slow approach – he took five and a half minutes to make a break of 12 – left the Rocket visibly frustrated. He gradually let slip an 8-2 lead, and at one point he even pointedly asked a member of the audience what time it was.

O’Sullivan, the fourth seed, made a record five century breaks in the match but still crashed out in the deciding frame to the 21-year-old qualifier from Surrey. Gray, who battled back from 5-1 down, said: “When Ronnie’s in the balls he’s a genius but I knew he couldn’t keep it going forever.”