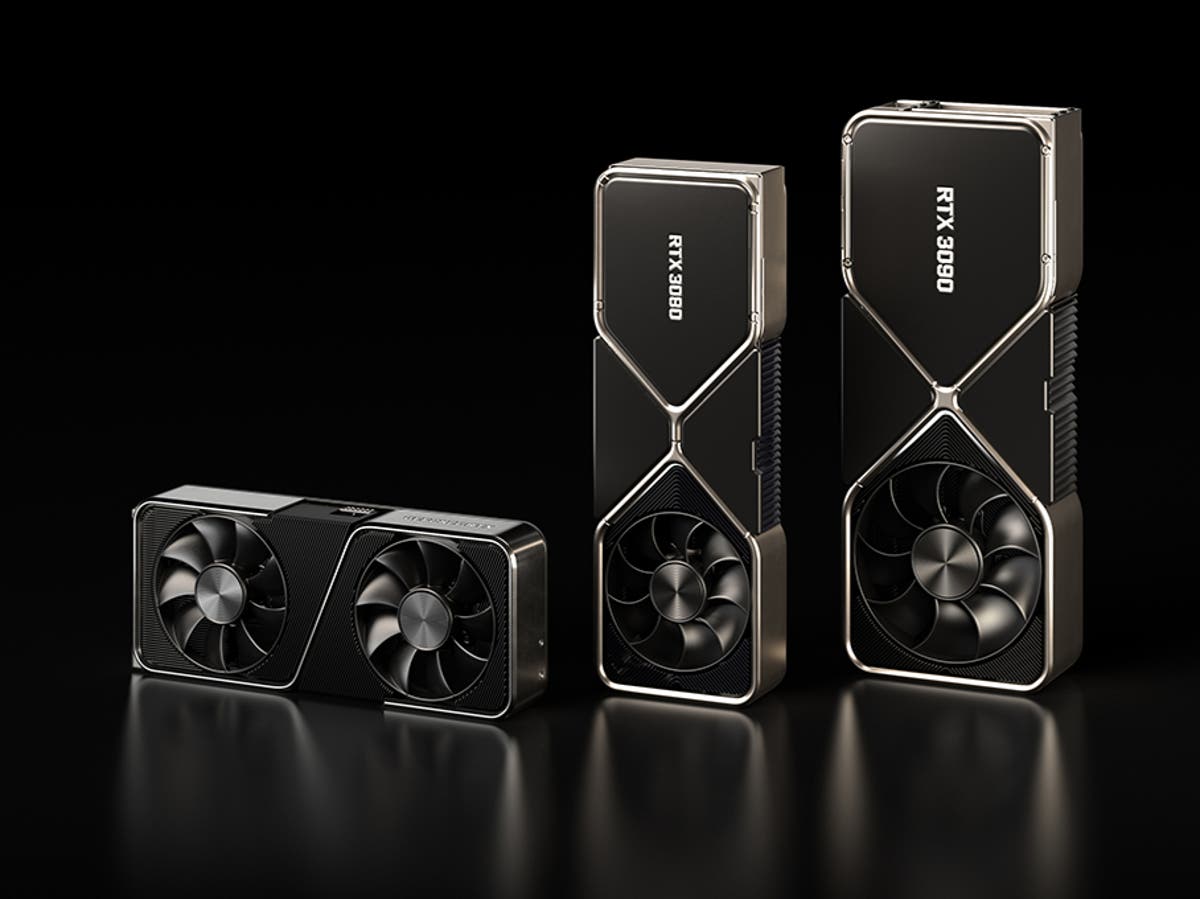 Nvidia has warned buyers that their new RTX 30-series GPU is likely to remain in short supply for the rest of the year.

This is an issue that has impacted buyers across the technology industry – from those looking to get graphics cards, CPUs, and high-end consoles including the PS5 and the Xbox Series X.

“Overall demand remains very strong and continues to exceed supply while our channel inventories remain quite lean. We expect demand to continue to exceed supply for much of this year”, Colette Kress, executive vice president and chief financial officer of Nvidia, said in an earnings call on Monday.

The chip shortage has been caused by a range of global issues, many of which do not seem likely to be alleviated soon.

The first, and perhaps most obvious, is the coronavirus pandemic. As factories shut down, chipmakers had to rely on their reserves, but a growing work-from-home environment means changing habits and an increasing need or desire for more personal technology.

Another factor is consolidation and outsourcing. While the world once relied on 30 companies to manufacture circuits, but over time that number has largely whittled down to two: Samsung and Taiwan Semiconductor Manufacturing (TSMC), which supply the vast majority of boards.

One also has to contend with the development of computers in car manufacturing, with electronic systems set to account for nearly half of a car’s cost by 2030, while telecom maker Huawei has pointed the finger at the US government’s sanctions against the company.

It seems unlikely that such concerns will be alleviated soon, even with the rollout of vaccine programmes over the world.

Semiconductor manufacturer Intel believes that, while Intel aims to boost production within the next nine months, a proper solution could take years.

The result of these factors have been widespread, especially for gaming fans. The new PlayStation 5 console has been so difficult to buy that in Japan it incited a riot, and Xbox Series X and S have been hit by similar problems.

“It is difficult for us to increase production of the PS5 amid the shortage of semiconductors and other components,” Sony’s chief financial officer Hiroki Totoki said after the release of recent results.

“We have not been able to fully meet the high level of demand from customers [but] we continue to do everything in our power to ship as many units as possible to customers who are waiting for a PS5.”

We may be wrong about the atmosphere of alien planets, say scientists who cooked meteorites