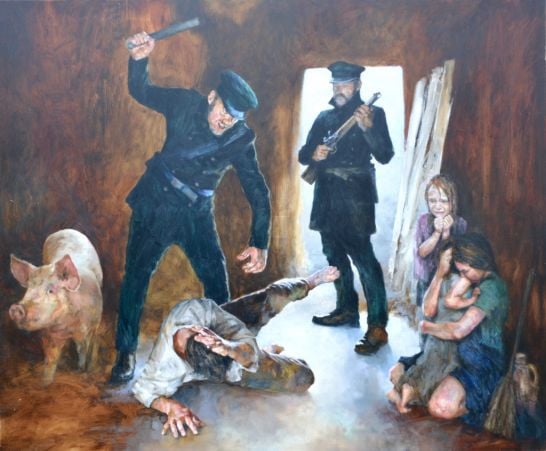 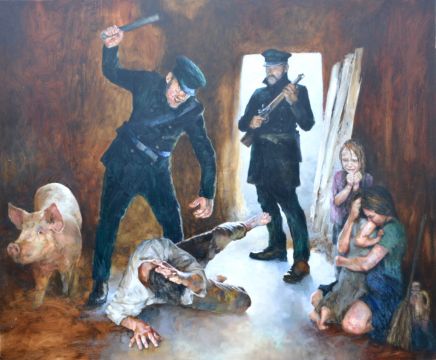 The Truth Behind The Irish Famine does what it says on the tin in a unique fashion — with original paintings and illustrations to accompany harrowing accounts of the darkest era in Irish history.

For those steeped in Irish history, with a brief interest in the famine or no knowledge at all, the book is an informative and compelling read.

Jerry Mulvihill’s book covers the conditions leading up to the famine as well as the harrowing years that followed. 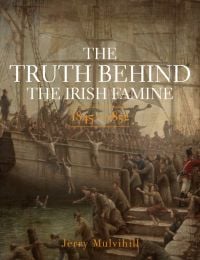 The Truth Behind The Irish Famine is a thorough historical account which vividly portrays first-hand accounts of the darkest period in Irish history.

Another thing that separates this book from other accounts of the Irish famine is 72 graphic paintings and illustrations specially commissioned by the author, painting a vivid picture to go along with the various accounts of the darkest period in Irish history.

The paintings and illustrations are all based on first-hand accounts from the famine, making them all the more poignant.

These accounts come from first-hand witnesses, historians from the time, English, German and American travel writers, Irish writers and newspapers and their British counterparts. 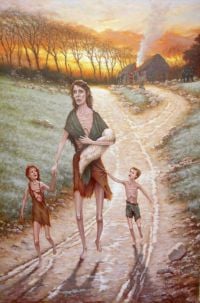 There are also quotes from some of the oppressors of the time, including Charles Trevelyan.

The accounts from the German and American travel writers are some of the most harrowing, as they bore witness to the starvation and destitution Irish people were being subjected to.

Here is one of his accounts from 1847: “A barefooted woman, who one year before had called to sell milk and kept a fine dairy, came into the house where I was, and calling me by name, said: ‘Will ye give me something to buy a coffin to put on my husband: he died yesterday, and it would be a pity to put him in the ground without a board… and but a five-pence halfpenny could I gather. The little boys are ashamed to go out and ask the charity for him.’ This, a woman compelled to go out in a most perilous storm, upon a wild sea-coast, unprotected by clothes, and without a morsel of food for twenty-four hours, to procure a coffin for her husband, who had died by starvation!” 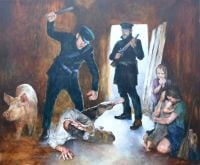 One of the German travel writers was struck by the kindness of the Irish people despite the harsh reality of their lives, noting that he always felt welcomed and never threatened.

The newspaper accounts from Ireland and Britain are strikingly different.

With Irish publications like the Cork Examiner painting an honest picture of a nation on its knees while the Times of London repeatedly sought to portray the situation as some sort of exaggeration, describing Irish people as inhumane.

Everyone knows the famine claimed one million lives, marked Ireland’s history, and influenced our relationship with Britain for over one hundred years.

This book covers the big issues leading up to and during the famine, so what sets it apart? 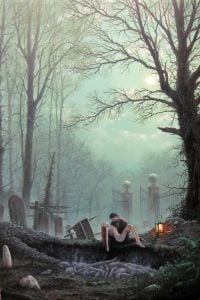 The first-hand accounts of the horror inflicted on people are expertly chosen and vivid in their description, taking the reader on a journey to a very different Ireland.

As Christine Kinealy, one of the historians quoted in the book, puts it: “A country is not a country without a memory of its past, without it we have no present and no future.”

The Truth Behind The Irish Famine can be purchased online at www.jerrymulvihill.com

The return of the harmonica

World Penguin Day: 6 places you’d never have thought you could see them

Book Review | Those doughty homeboys with the wooden rackets