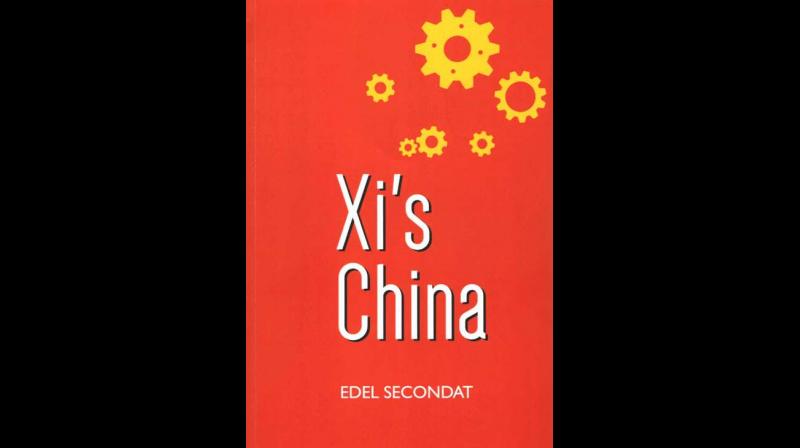 The simple two-worded title of this book — Xi’s China — is hugely suggestive of the fact that it is the worst version of China for the world so far. Even the experimentation of biological weapons, which has been continuing under the policy of the Chinese Communist Party (CCP) for decades, has resulted in a contamination of “more than the world”. Even if this happened accidentally, it is bad enough. But the strong suspicion that what emanated from the Wuhan Institute of Virology under the name of Covid-19 was indeed a bioweapon exists because there was hardly any of the deadly global effects felt of Covid-19 in Beijing and Shanghai. And the term “more than the world” is because the world comprises 193 countries. Beyond 193 are territories. This virus contaminated 214 countries and territories. Covid-19, known to be isolated from bats, could not have originated from Wuhan’s seafood market, because bats are not sold there. The contamination’s domino effect has meant an economic breakdown with millions losing their livelihoods.

Quite obviously planned much before the pandemic, as it set in, Mr Xi substantially stepped up China’s aggressive military consolidation of its planned “global domination”. Beginning with India, the PLA made the greatest and most grotesque of attempts at grabbing more Indian territory than already grabbed since Aksai Chin. It used medieval weapons to attack Indian troops. China’s PLA Navy became a nuisance to many nations in the Indian and Pacific Oceans.

The author, who lived in China from 2010 to 2020, has made some profound observations. Secondat has very well encapsulated a wide array of subjects, revealing much which is impactful for the Chinese public and the world, into a very reader friendly paperback.

Secondat also brings out the transformation that has come with Internet, digitisation and great infrastructure development. And while he sees a great potential of progress for the people in the post-pandemic future, whenever that may be, but which will be denied to them, as he expects the CCP to maintain its tight leash.

What has been completely suppressed in China is how callously the CCP treats China’s ordinary citizens, how it runs concentration camps of Tibetans and Uighurs, how cruelly it has repressed and silenced millions suffering from Covid-19 and what its actual death count is.

One of Secondat’s disconcerting observations in the chapter “Empty China” is about the quarantine not changing the Chinese way of life. He states that despite the size of its population, “China remains most of the time an empty country. An enormous amount of infrastructure has been built during these last years but it looks desperately empty. This is the consequence of a deadly cultural policy, which consists in building wonderful cultural infrastructure while impeding cultural activity for political reasons. Hence buildings remain widely under used.”

The return of the harmonica