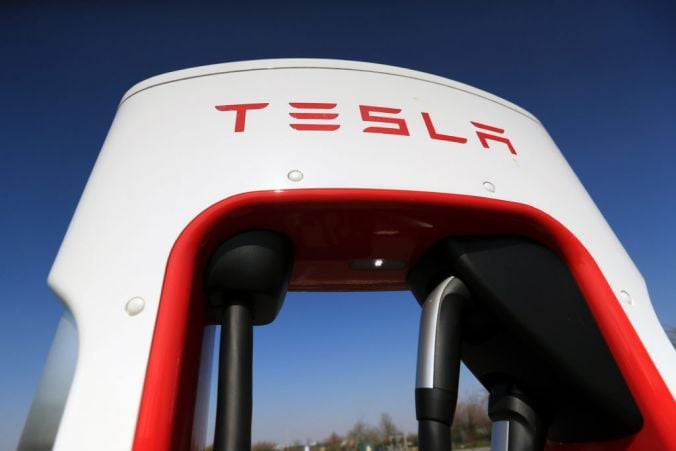 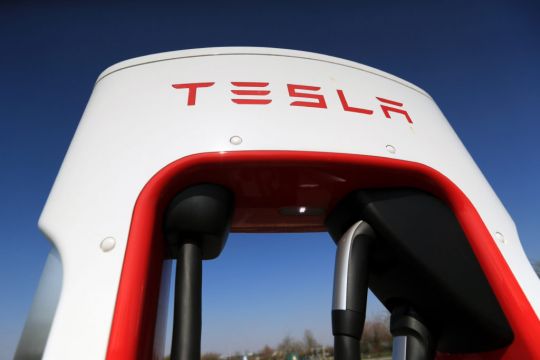 A Tesla car was “easily tricked” into operating without a driver during an investigation carried out days after a fatal crash.

US magazine Consumer Reports said its engineer was able to make a Tesla Model Y continue to travel on a test track even when he moved out of the driver’s seat.

The car automatically steered between white lane lines at up to 30mph.

The Model Y was tricked into keeping its Autopilot function enabled by keeping the driver’s seat belt fastened, not opening doors when the engineer moved to the front passenger seat, and wrapping a weighted chain around the steering wheel to simulate a driver’s hand.

Tesla’s website states that Autopilot enables a car to steer, accelerate and brake automatically within its lane, but its current features “require active driver supervision and do not make the vehicle autonomous”.

Consumer Reports said the Model Y was “easily tricked” in its test, and warned the scenario would “present extreme danger if it were repeated on public roads”.

“It was a bit frightening when we realised how easy it was to defeat the safeguards, which we proved were clearly insufficient.”

Tesla did not immediately respond to the PA news agency’s request for a comment.

Two men were killed on April 17th when a Tesla Model S crashed into a tree in Texas.

Your research as a private individual is better than professionals @WSJ!

Data logs recovered so far show Autopilot was not enabled & this car did not purchase FSD.

Moreover, standard Autopilot would require lane lines to turn on, which this street did not have.

Police believe no-one was in the driver’s seat when the collision occurred.

He added: “Moreover, standard Autopilot would require lane lines to turn on, which this street did not have.”

The crash is being investigated by the National Highway Traffic Safety Administration and the National Transportation Safety Board.