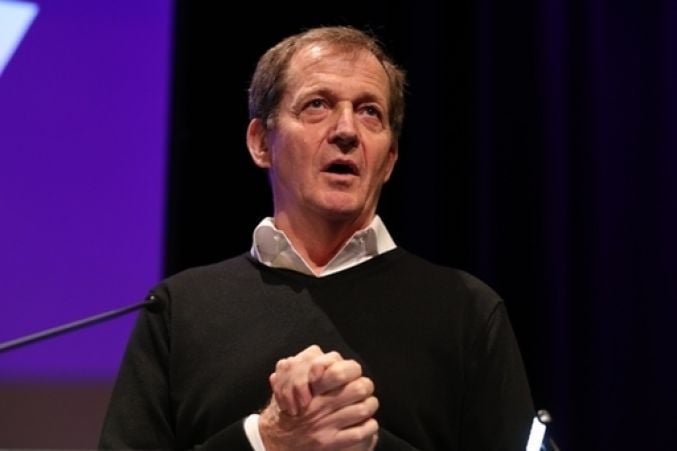 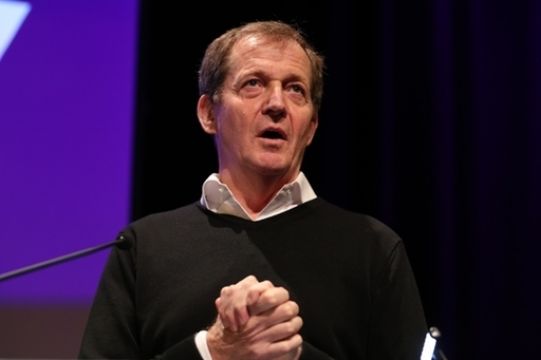 Alastair Campbell says he fears the Covid-19 pandemic will lead to big mental health problems for people in the near future.

Alastair Campbell says he fears the Covid-19 pandemic will lead to big mental health problems for people in the near future.

“The one positive thing about it is people are more aware of the reality that people’s mental health can be affected by all sorts of things,” Tony Blair’s former spokesman, who has been a prominent mental health advocate for many years, told told breakingnews.ie.

I don’t know about the Irish government, but our government just doesn’t seem to have a strategy for what may be coming down the track.

“The Royal College of Psychiatrists in the UK have warned that mental illness is what they call the second pandemic.

“I don’t know about the Irish government, but our government just doesn’t seem to have a strategy for what may be coming down the track.

“If you think about people who have lost loved ones, people working in health services, the frontline, the businesses that are struggling, the recession that’s likely that may follow; you can see why they’d be worried.”

Mr Campbell feels the already large demand on limited mental health services will only grow, without additional resources to meet it.

While he understands governments are focusing on vaccine rollout and tackling the pandemic, he feels its impact on mental health could be felt for many years.

“I do worry about it. Governments need money to run services and my worry about mental health is that demand for services will grow, but I worry that services won’t necessarily be there, and that’s why I think we’ve also got a lot we need to do for ourselves and each other.

“I understand why governments have been focused on trying to beat the virus and end the pandemic, but part of government is also looking at what comes down the track.

“It may be that when we get through this thing the world feels such a relief and things won’t be as bad, but I worry that the mental health consequences are going to be with us for some time.”

Mr Campbell recently opened up about his battle with depression in a book entitled ‘Living Better: How I Learned to Survive Depression’.

He spoke about a trial programme using a drug called psilocybin, which comes from magic mushrooms, which he looked into for his book.

He met a man named Ian Roullier, who was involved in a psilocybin trial programme, and was amazed at the results. “He’d had a terrible, terrible childhood, really horrible, and he suffered with chronic depression and anxiety his whole life.

“He’d been on and off antidepressants, in and out of hospital, and he went on this trial programme, and he said as a result of it, it was the longest period he’d experienced free of depression in his entire life.

“Because it was a trial, and because magic mushrooms are a class A drug, the trial had to stop, and he was straight back on to the anti-depressants.

“I think it’s a really interesting angle. I’m someone who is very, very passionately against drugs. I’ve never even taken cannabis, let alone anything harder. I saw the guy, what happened to him under the treatment, it wasn’t pleasant by the way, it wasn’t a party, basically he went into a state where he was forced to confront a lot of stuff, and he was scared.

“But he came to a point afterwards where he just didn’t feel scared anymore. Obviously all these trials have to be conducted properly and regulators shouldn’t allow anything that they think is going to be dangerous, but I’ve seen it at work, and it was really impressive.”