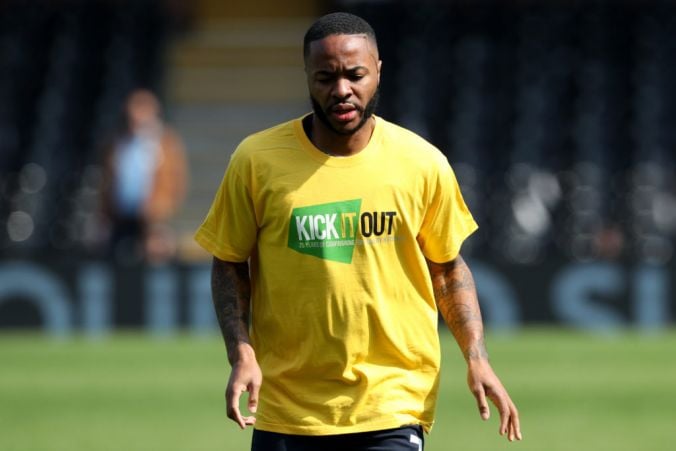 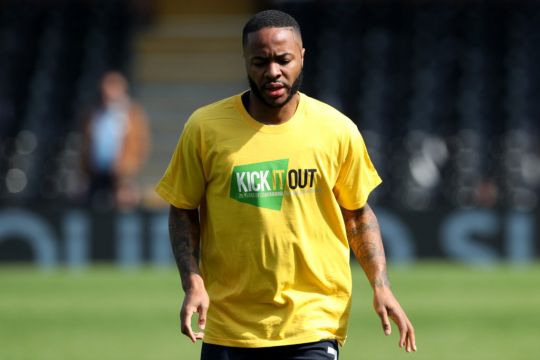 A coalition of English football’s largest governing bodies and organisations including the Football Association, Premier League and EFL will go silent on social media next weekend in a show of solidarity against racism.

The FA Women’s Super League, FA Women’s Championship, Professional Footballers’ Association, League Managers Association, PGMOL, Kick It Out, Women in Football and the Football Supporters’ Association will also suspend all use of their social media accounts from 3pm on Friday April 30 until 11.59pm on Monday May 3.

The move follows social media boycotts from Swansea, Birmingham and Rangers in recent weeks, with Liverpool captain Jordan Henderson stating he would be willing to follow Arsenal great Thierry Henry in coming offline altogether in protest against racist behaviour.

We support @SwansOfficial taking a stand against online abuse. It has to stop. We will continue to call for change to happen. https://t.co/sxaRHLd2mP

The Swans were prompted to take action after Yan Dhanda, Ben Cabango and Jamal Lowe were all targeted, while Marcus Rashford, Trent Alexander-Arnold, Raheem Sterling and Tyrone Mings are also on the long list of players to have suffered racist abuse online in recent times.

A joint statement from the organisations staging the boycott read: “The FA, Premier League, EFL, FA Women’s Super League, FA Women’s Championship, PFA, LMA, PGMOL, Kick It Out, Women in Football and the FSA will unite for a social media boycott from 15.00 on Friday 30 April to 23.59 on Monday 3 May, in response to the ongoing and sustained discriminatory abuse received online by players and many others connected to football.

“This has been scheduled to take place across a full fixture programme in the men’s and women’s professional game and will see clubs across the Premier League, EFL, WSL and Women’s Championship switch off their Facebook, Twitter and Instagram accounts.

“As a collective, the game recognises the considerable reach and value of social media to our sport. The connectivity and access to supporters who are at the heart of football remains vital.

“However, the boycott shows English football coming together to emphasise that social media companies must do more to eradicate online hate, while highlighting the importance of educating people in the ongoing fight against discrimination.”

It added: “Boycott action from football in isolation will, of course, not eradicate the scourge of online discriminatory abuse, but it will demonstrate that the game is willing to take voluntary and proactive steps in this continued fight.”

In February, eight of the coalition wrote a letter to Twitter and Facebook’s chief executives Jack Dorsey and Mark Zuckerberg stating those platforms, along with Instagram which is owned by Facebook, needed do more to stamp out abuse.

The latest statement said that “while some progress has been made, we reiterate those requests today in an effort to stem the relentless flow of discriminatory messages and ensure that there are real-life consequences for purveyors of online abuse across all platforms”.

“While football takes a stand, we urge the UK Government to ensure its online safety bill will bring in strong legislation to make social media companies more accountable for what happens on their platforms, as discussed at the DCMS online abuse roundtable earlier this week,” it added.

The Rangers boycott was in support of Glen Kamara and Kemar Roofe after their Europa League match against Slavia Prague.

Slavia defender Ondrej Kudela has been banned for 10 matches by UEFA after being found guilty of racist behaviour towards Kamara, allegedly calling the Finn a “f****** monkey”, something Kudela denies.